Russia Bids Farewell To First Man Who Walked In Space


Russian and US astronauts bids farewell to Legendary Soviet, Alexei Leonov, cosmonaut who was the first man to perform a spacewalk. 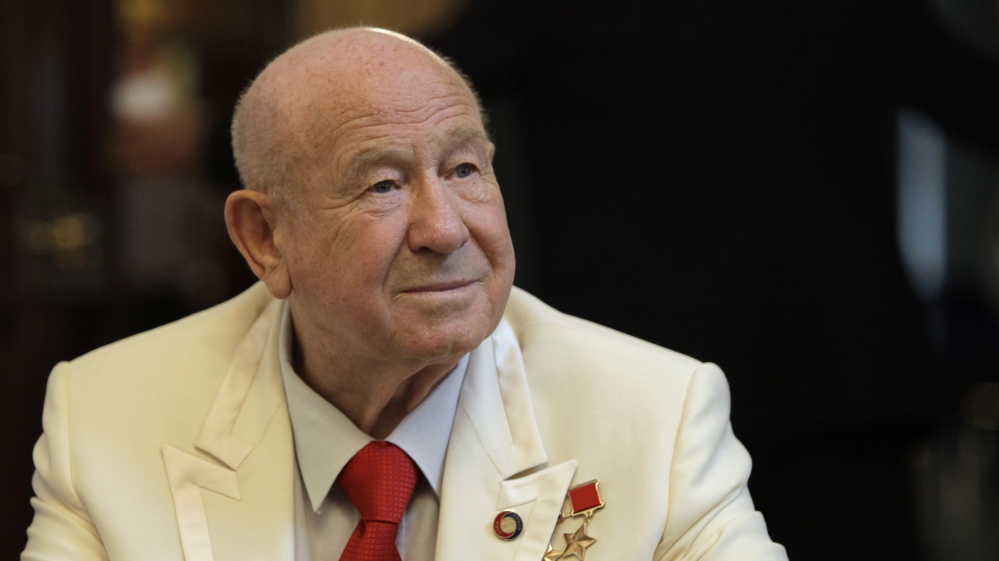 Hundreds of people including Russian and US astronauts and top officials bid farewell Tuesday to Alexei Leonov, a legendary Soviet cosmonaut who was the first man to perform a spacewalk.

Thomas Stafford, an 89-year-old retired NASA astronaut, Valentina Tereshkova, the first woman to travel into space, and Russian Defence Minister Sergei Shoigu were among those gathered for a funeral with military honours just outside Moscow.

Fellow astronauts took turns praising the Soviet space icon next to a flag-draped casket that bore Leonov’s body at the military memorial cemetery in Mytishchi.

Soviet cosmonaut Tereshkova called Leonov, who died in Moscow on Friday aged 85 after a long illness, a true friend.

“It’s hard to come to terms with the fact that we have to say goodbye to you today,” said the 82-year-old Tereshkova. 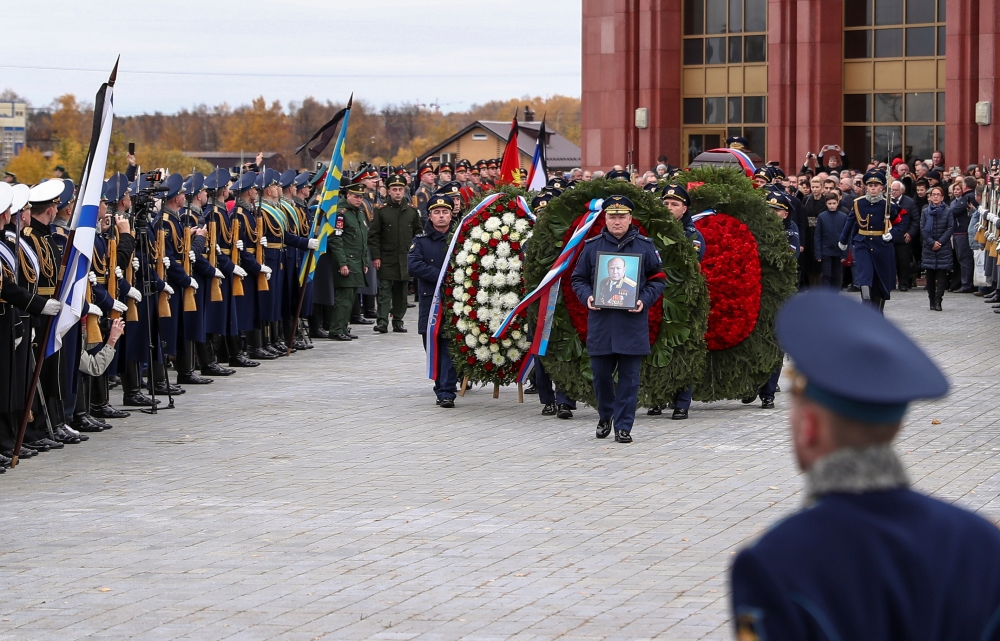 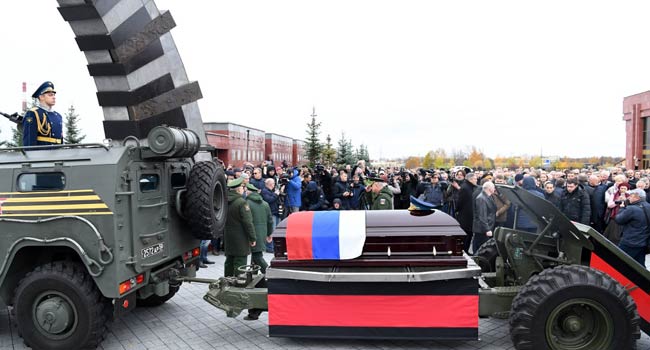 In his speech, Stafford, who shared a historic handshake with Leonov in space — at the height of the Cold War in 1975 — said he would never forget the Russian.

The two men took part in the groundbreaking  Apollo-Soyuz mission that opened a new era of space cooperation between the Soviet Union and the United States.

“A great patriot has left us,” Russian cosmonaut Sergei Krikalev told AFP at the memorial service.

On March 18, 1965, at the age of 30, Leonov made history when he left a spacecraft during the Voskhod 2 mission for a spacewalk that lasted 12 minutes and nine seconds.

That spacewalk nearly killed him as his spacesuit became inflated due to the lack of atmospheric pressure. He had to bleed off some of the oxygen in his suit, risking oxygen starvation.

His return to Earth also nearly ended in tragedy when Leonov and pilot Pavel Belyayev were forced to crash-land deep in the Russian woods.

Russian President Vladimir Putin last week sent his condolences to Leonov’s widow and his daughter, calling him a “true trailblazer” and a “heroic person.” 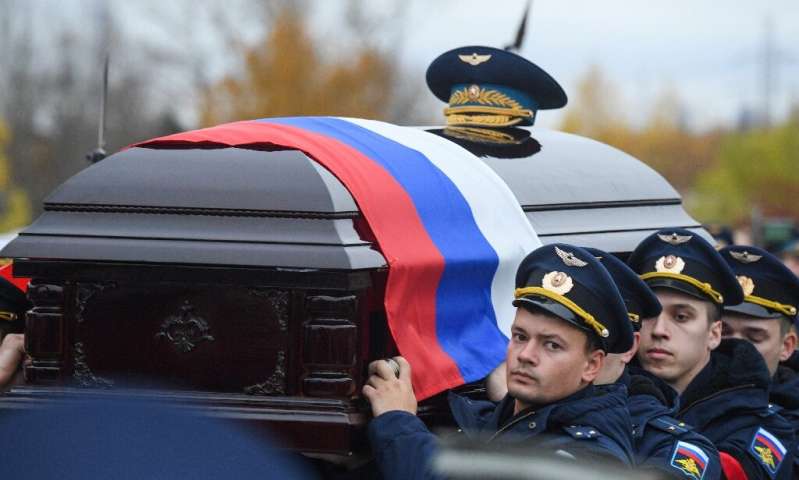