Former Anglican Dean of Newcastle was sentenced after the judge found him guilty of aggravated sexual assault and indecent assault. 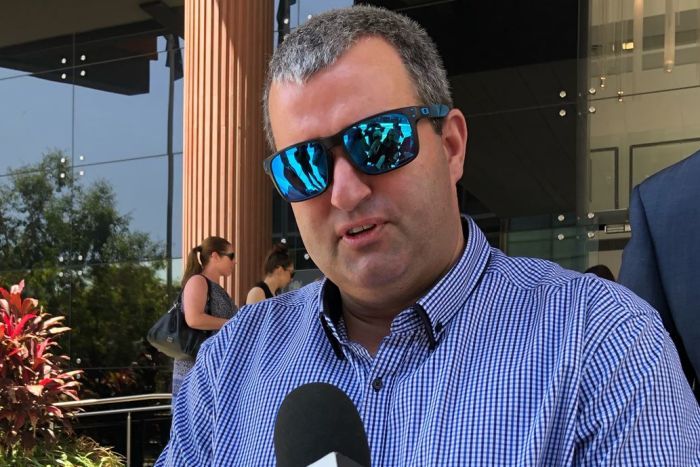 Graeme Lawrence, a former Anglican dean of Newcastle in eastern Australia Graeme Lawrence,was sentenced after the judge  found  him guilty of aggravated sexual assault and aggravated indecent assault, according to news agency AAP.

The court said Lawrence lured the boy to his home and raped him when he was the dean of the coastal city, the second-most senior Anglican in the Newcastle diocese at the time.

Pell, who is currently serving a six-year jail sentence for raping two choir boys in the 1990s in Melbourne.

Lawrence said that he had never met his victim, but Newcastle District Court  rejected the assertion.

“The victim and his mother must have trusted him because he was the dean,’’ Gartelmann was quoted as saying. “This significantly aggravates the offences.’’Judge Tim Gartelmann

Outside court, Lawrence’s victim said he was happy with the sentence as it showed that even powerful people could not hide from the law.

“It gives me closure due to the fact I’m believed,’’ he told reporters, urging other child sex abuse victims to come forward.

Lawrence was arrested in 2016 after police received a referral from a five-year-long Royal Commission inquiry into child sexual abuse.

The inquiry, which found that 7 per cent of all priests between 1960 and 2015 had allegedly abused children in Australia.(dpa/NAN)