The suspects were apprehended with some in the process of mixing palm oil with the said substances. 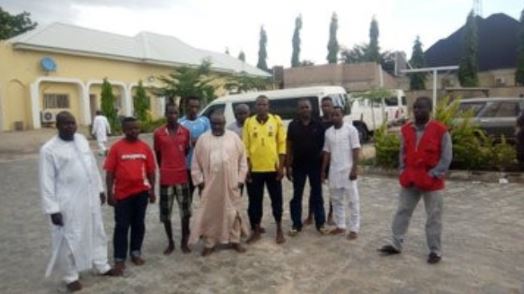 The EFCC in Gombe state have arrested 26 suspects for allegedly producing adulterated palm oil by mixing some quantity of palm oil with unknown substances and selling same to the public as genuine palm oil in the Gombe main market. 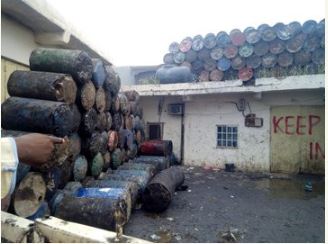 Handing over the suspects to the Gombe State coordinator of NAFDAC, who was represented by Laras Jatau on Friday, Gombe Zonal Head, Michael Wetkas, revealed that the office received an intelligence report, which was acted upon.

The suspects were apprehended with some in the process of mixing palm oil with the said substances. A total of 33 shops were sealed during the operation and are now under lock and key.
Top Stories