Houses belonging to former senate president, Bukola Saraki has been forfeited to the FG. 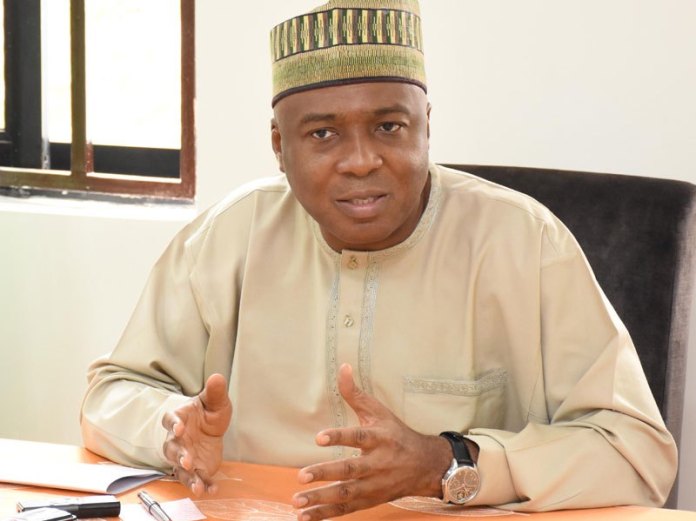 Former Senate President Bukola Saraki
A federal high court sitting in Lagos has ordered the temporary forfeiture of two properties of Bukola Saraki, former senate president, in the Ikoyi area of  Lagos state, according to a report by TheCable.
Nnaemeka Omewa, a counsel of the Economic and Financial Crimes Commission ( EFCC) had approached the court, seeking an order of interim forfeiture of the properties located at 17A McDonald Road, Ikoyi, Eti Osa local government area of Lagos.
He had told the court that they were acquired through “proceeds of unlawful activities”.
Part of the reliefs sought by the EFCC included “An order of this honourable Court forfeiting to the Federal Government of Nigeria landed property with appurtenances situate, lying and known as No. 17A McDonald Road, Ikoyi, Eti Osa Local Government Area of Lagos State found and recovered from the respondent which property is reasonably suspected to have been acquired with proceeds of unlawful activity”.
Top Stories