There was bloodshed in Mabera area of Sokoto after soldiers killed two students for making jest of an officer's girlfriend. 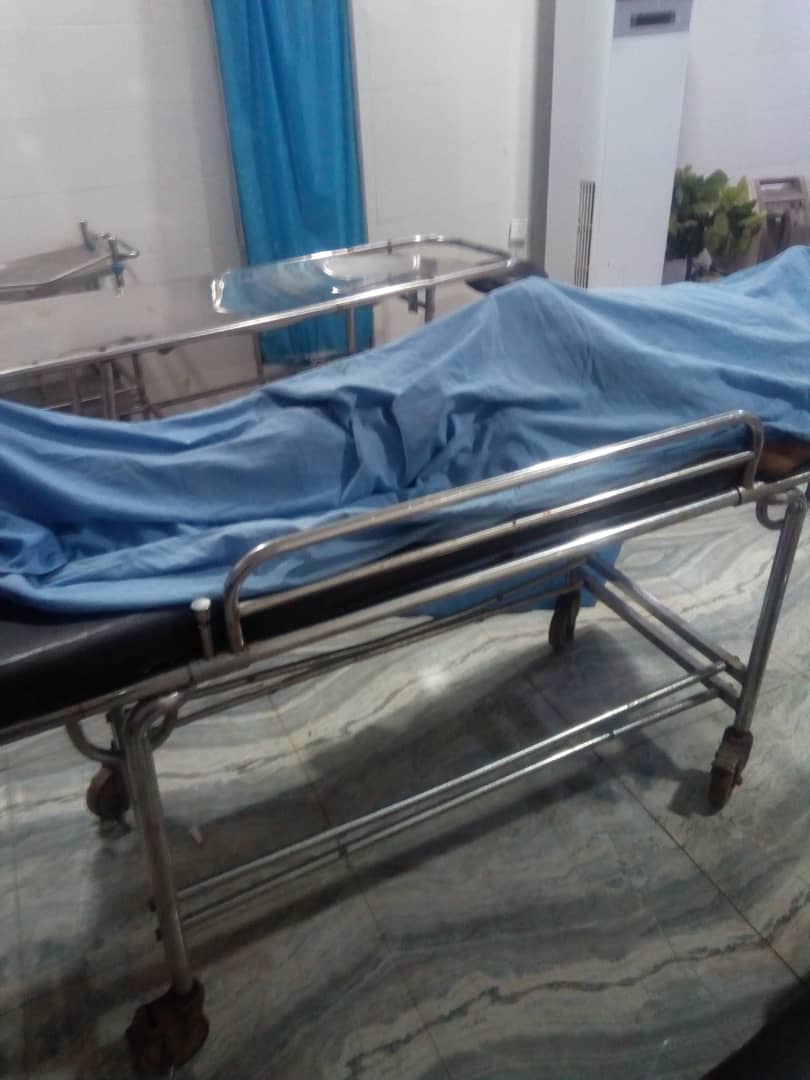 Body of the victim killed by soldiers in Sokoto
Tragedy on Sunday night struck Mabera area of Sokoto metropolis after soldiers from the Nigerian Air Force stormed the area and killed two residents, according to a report by Daily Nigerian.
Witnesses said the crisis began when a lady, said to be the girlfriend of an officer, was taunted by youths in the neighborhood.
Provoked by the youths’ behaviour, the lady reported the matter to her officer boyfriend, who deployed a truckload of air craftsmen to deal with the culprits.
The soldiers trailed a student, Abdulsalam Lawan, who fled the siege to a nearby house, killing him and a 40-year-old mother of seven, Maryam Abdulrahman.
“They often come and brutalise us in this area. We were at a tea joint when they came last night around 8:30pm. They started by shooting sporadically and then asked the soldier’s girlfriend to point at those who taunted her.
“When she failed to identify the real culprits, they meted out frog jump punishment on us. Those who ran away were shot.
“At least five people sustained gunshot injuries while two people died,” a witness Sani Mabera told DAILY NIGERIAN.
The bodies of the victims have been deposited at Specialist Hospital, Sokoto for autopsy.
Spokesman for the Nigerian Air Force, NAF, Ibikunle Daramola, neither answered a telephone call nor replied to a text message seeking their response to the killings. 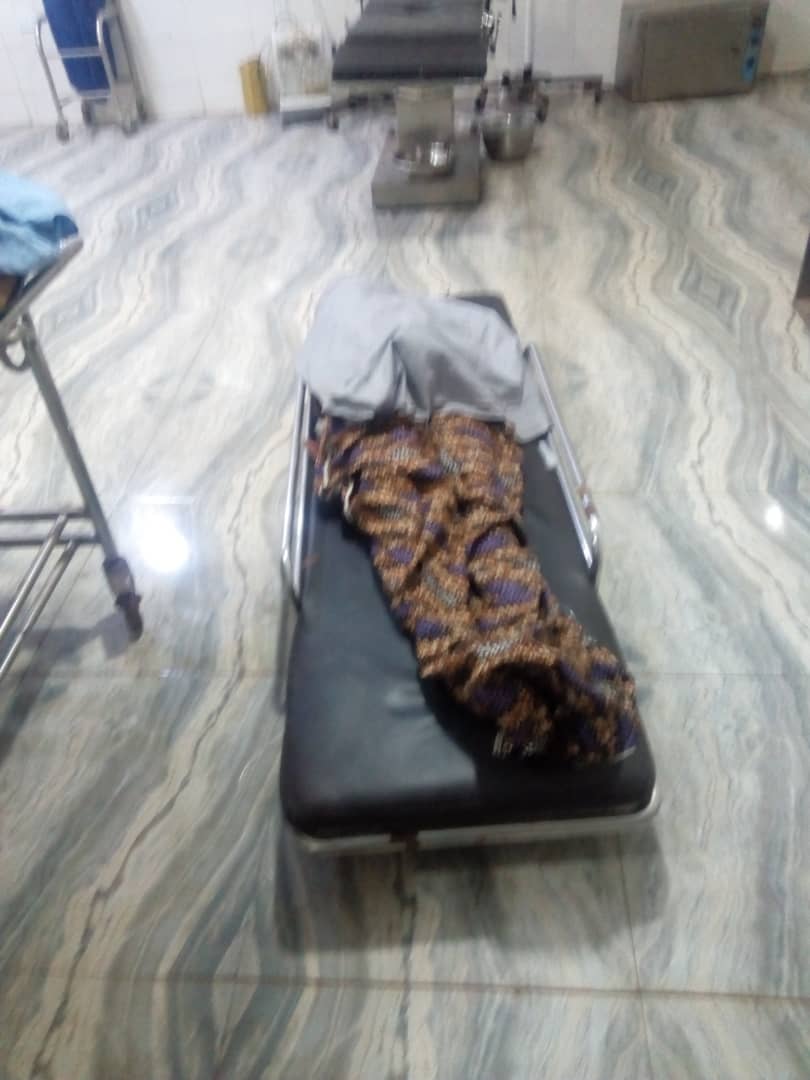