Strong rumours have it that Instagram influencer, Mompha has been arrested for alleged fraud. 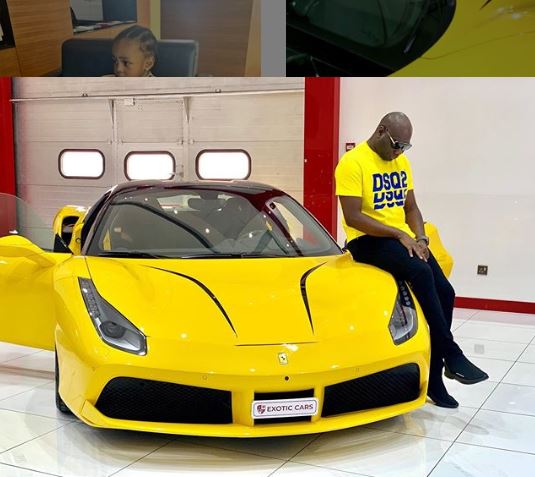 According to multiple tipsters, he was arrested three days ago, shortly after arriving the country.

It was gathered that he was picked up by the Interpol and he is currently undergoing interrogation in the custody of EFCC.

The exact reason why he was allegedly arrested remains unknown for now. The news was broken by investigative blogger, Kemi Omololu Olunloyo yesterday but nobody paid attention to her for obvious reasons. 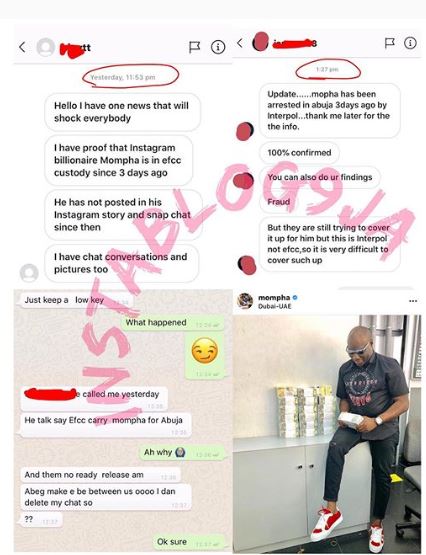