An explanation has been given as to why world-famous footballer, Neymar did not make the Ballon d'Or shortlist. 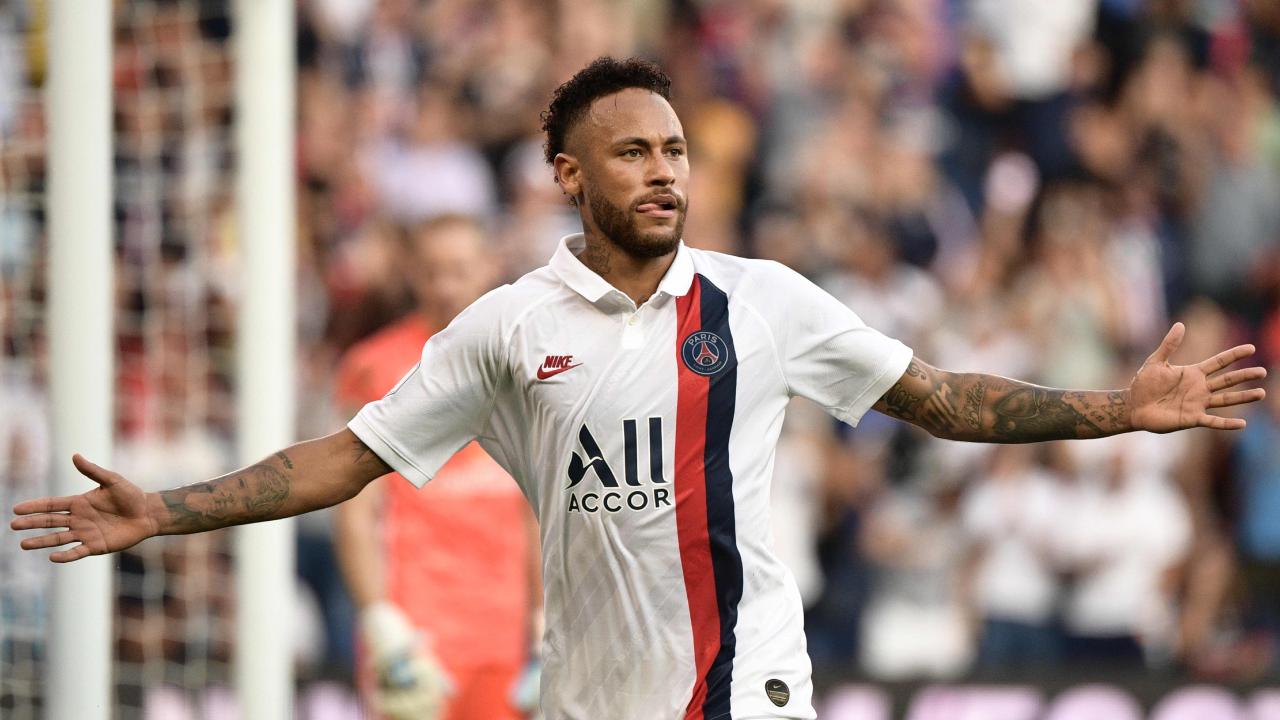 Neymar’s absence from the list of 30 Ballon d’Or candidates was explained Tuesday by France Football magazine which organizes the prestigious award.

The magazine said events in what it called Neymar’s “année noire” (black year) justified his failure to be nominated for the first time since 2010.

It said, “On the field, Neymar was injured and missed many key games, including Brazil’s Copa America title run and PSG’s Champions League Round of 16 exit against Manchester United.

The Paris-based magazine also criticized the “summer soap opera” of Neymar’s failed attempts to force a move from PSG back to his former club Barcelona.