Nigerian singer, Davido has located the ladies who made a false pregnancy allegation against him. 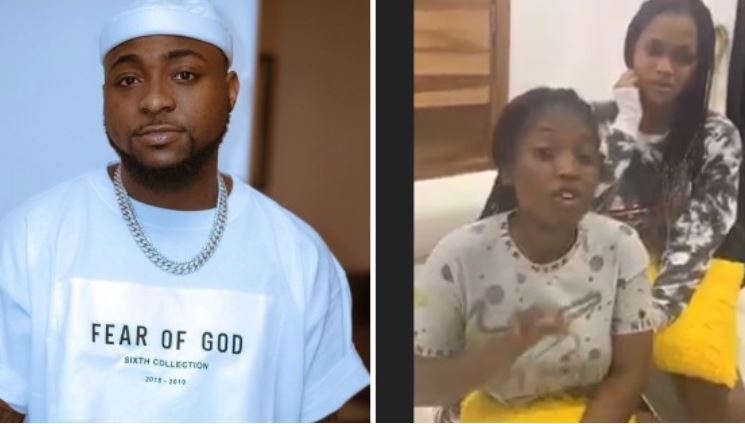 Davido and his accusers

Davido, one of Nigeria's most popular singers, has found the two sisters, Helen and Susan, who accused him of impregnating one of them, Susan.

In a viral video, the two sisters claimed that Davido had a sexual encounter with Susan, which resulted in a pregnancy, which he allegedly denied being responsible for.

Reacting to the video, Davido threatened to ensure that the ladies end up in jail. He went on to place a one million naira bounty on them. He said anyone who gave him the social media details of the ladies would get N1 million.

Moments later, he revealed that he had found the ladies.

He tweeted, “Found them. I will be suing both culprits for 30 billion Naira in damages!!! Dem go shit that money for Kirikiri!”

Meanwhile, the ladies in a second video said that they were only messing around and didn’t actually mean it.