A couple drowned while celebrating their anniversary and their recent graduation from Georgetown University. 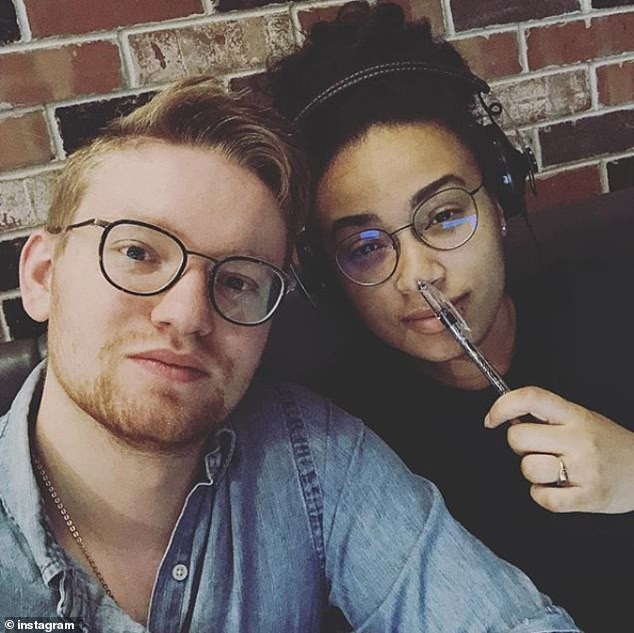 Maya Robinson and boyfriend drowned
A couple have drowned while trying to enjoy a romantic getaway in the Espiritu Santo River at the El Yunque National Rainforest on October 11.
According to Dailymail, Maya Robinson and her boyfriend of four years, Mark Keffer were on Vacation in Puerto Rico to celebrate their anniversary and their recent graduation from Georgetown University when were tragically killed in a flash flood.
The pair both aged 22 had just arrived at their Airbnb apartment in San Juan, and at 8am on October 11, they headed off on the sightseeing tour that they had booked.
Local media reports that later that afternoon, the American tourists found themselves stranded by the floodwaters and could not escape. Their guide, Pradip Álvarez Astacio, managed to survive and reported them missing. Following a search, the bodies of Robinson and Keffer were recovered from the river.
Robinson was an only child in her family. Her mother, Duana Hamilton, said she does not know what to do now that her daughter, who has been her best friend for the last 22 years, is gone. 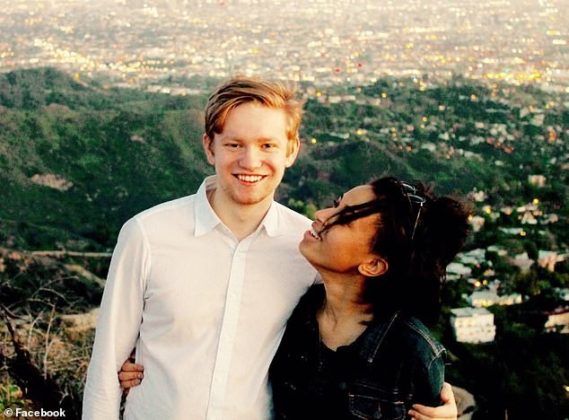