Vatican's Archives Will No Longer Be 'Secret' - Pope Francis


The church said on its website that the archives contained documents related to the government of the church from the 8th century to the 20th century. 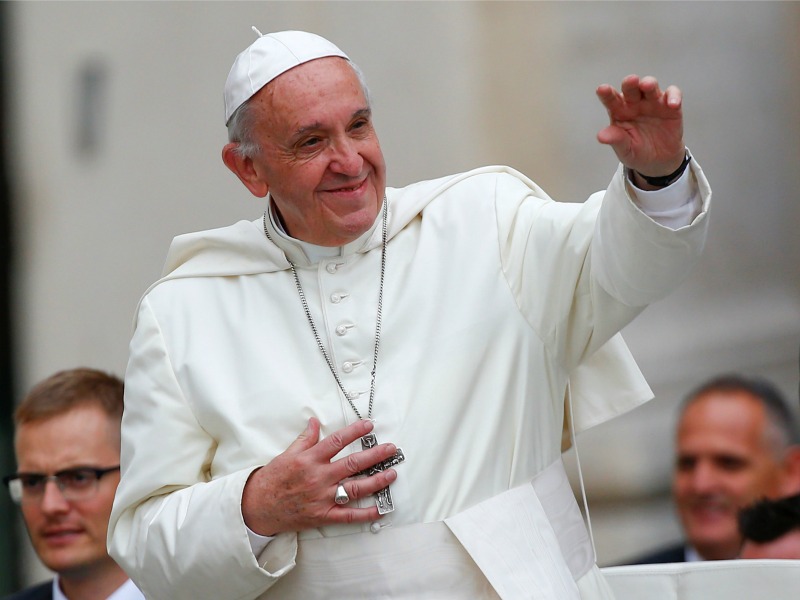 Pope Francis announced on Monday a change in the name of the Vatican’s famous archives, saying they will no longer be known as “secret.”

The institution was currently known as the “Vatican Secret Archive” will become the “Vatican Apostolic Archive,” Francis said in a decree called Motu Proprio.

He explained that this was to avoid negative perceptions of the word “secret”, stemming from a mistranslation of the original Latin denomination.

In Latin, “Archivum Secretum” means private, rather than secret archive. The one at the Vatican was created in the early 17th century by Pope Paul V.

The archive has been accessible to scholars since 1881.

The church said on its website that the archives contained documents related to the government of the church from the 8th century to the 20th century, occupying 85 kilometres of shelving, including some in an underground bunker.

Scholars can currently access documents right up to the end of Pope Pius XI’s papacy in February 1939 apart from a few exceptions for more recent papers.

Francis announced the decision earlier this year hoping that it would help clear Pius XII’s name from decades-old accusations of failing to confront Nazi Germany about the Holocaust.