Steve Lawani had approached the Appellant Court after the Tribunal threw out his case for lack of merit and substance. 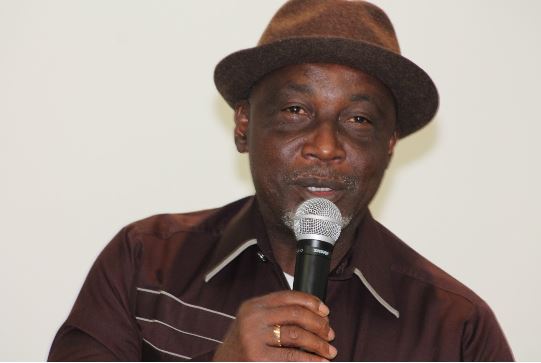 The Appeal Court, on Tuesday, upheld the verdict of the tribunal, which in September validated the February 23, 2019 election of Senator Abba Moro into the upper chamber of the National Assembly.

Recall that Senator Moro of the Peoples Democratic Party had polled 85,162, votes to defeat Lawani, of the All Progressives Congress, who garnered 47,972 votes during the last election in Benue South Senatorial District.

Steve Lawani had approached the Appellant Court after the Tribunal threw out his case for lack of merit and substance.

Delivering judgement on Lawani’s appeal on Tuesday, the Appeal Court led by Hon Justice Jumai Sankey, upheld the decision of the lower court, thus, making it the end of the road for Lawani and the APC.

Justice Sankey dismissed and rendered incompetent Lawani’s petition as his claim of manipulation and rigging during the election could not be proved beyond reasonable doubt.

Reacting to the judgement, Comrade Moro said the court’s judgement has once again confirmed that his election into the Red Chamber of the National Assembly was a collective decision of the good people of Benue South.

In a statement issued from his media office on Wednesday shortly after the verdict, Senator Moro saluted the people of the state who stood by him during the needless legal tussle.
Top Stories