Shock As Teacher Is Found Hanging Dead On A Tree


The deceased was found hanging on one of the trees on his farm with his tongue sticking out at about 1:30pm Tuesday. 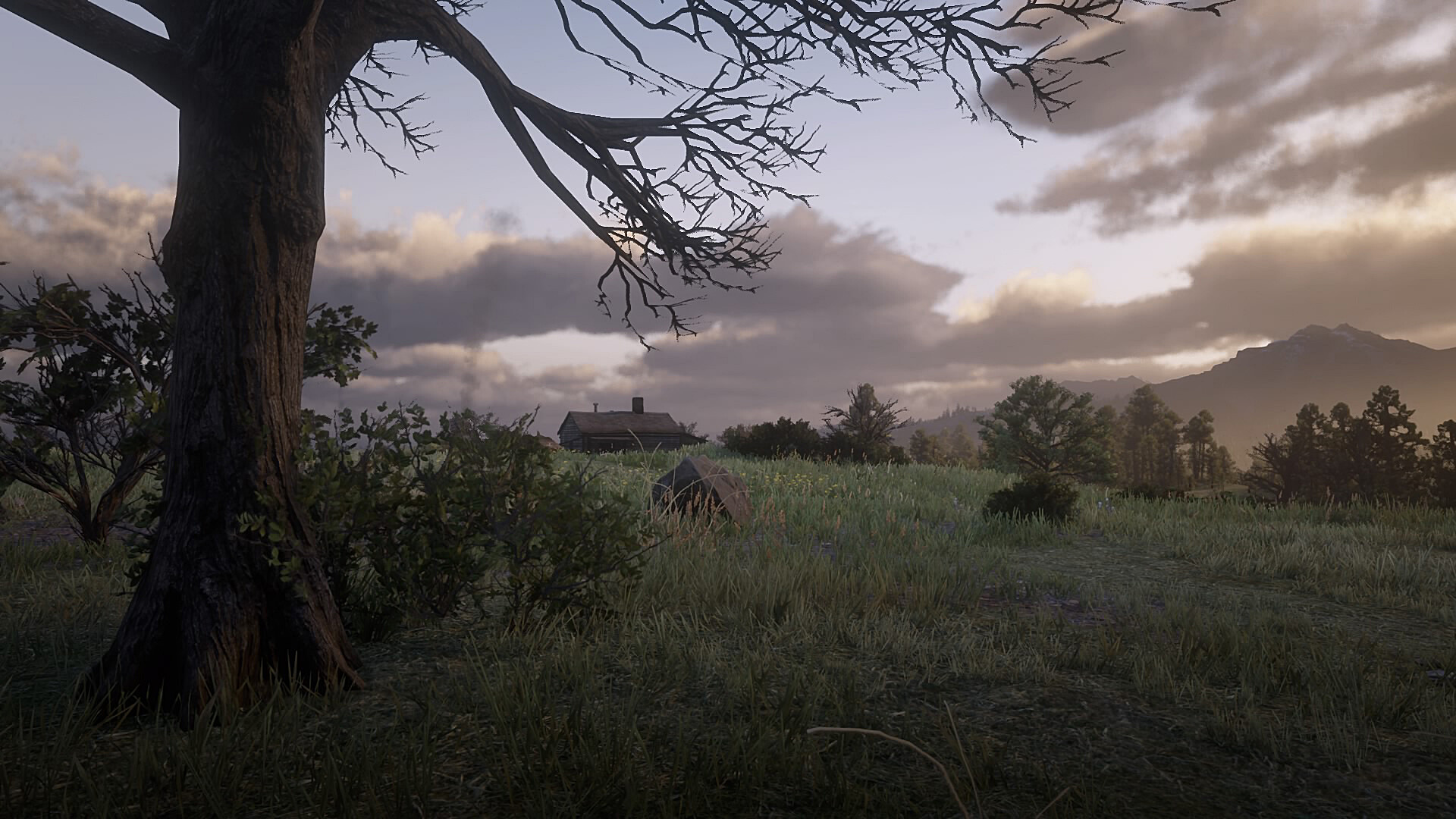 A 55-year-old teacher was on Tuesday, found hanging dead on a tree in his farmland at Kwesikum, a village near Agona Duakwa in the Agona East District in the Central Region of Ghana.

Ghanaweb reports that the deceased, Mr Isaac Kofi Yeboah was found hanging on one of the trees on his farm with his tongue sticking out at about 1:30pm Tuesday.

He had left home the previous day around 6am to work on his farm located at Albert village near Kwesikum but did not return as at 10:30pm the same day.

His neighbours who became worried combed around till late in the evening but were unable to trace his whereabouts and decided to retire to their bed to continue the following day.

According to information gathered by Graphic Online, his neighbours – Messrs Kwabena Adew, Kwabena Annan and Francis Arthur in their desperate search for hum decided to visit the deceased’s farm.

Unfortunately, when they got to the farm, they saw the lifeless body of Yeboah with a rope around the neck hanging on a tree on his farm.

Confirming the incident, the Agona Nyakrom District Police Commander, Superintendent Frederick Lumur said that Yeboah’s neighbours subsequently lodged a complaint with the police who quickly proceeded to the scene.

He noted that the deceased’s body has since been deposited at the Agona Swedru Government Hospital morgue for autopsy.