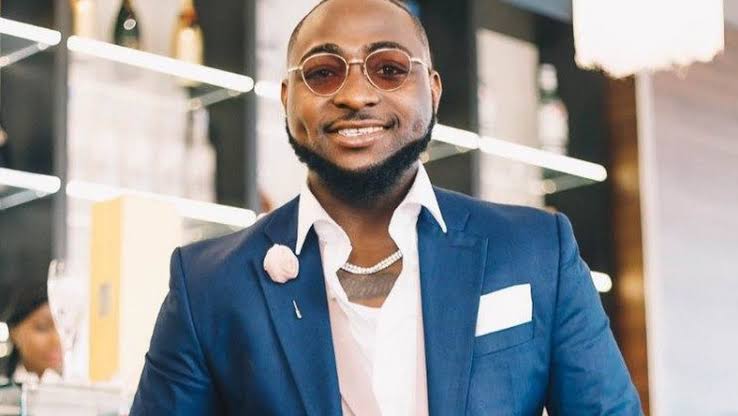 As with everything Davido related, last week a video of two girls addressing the popstar went viral. Both seemed livid as they accused Davido of impregnating one of the girls and refusing to take responsibility for her child.

The blogs eager for news of the pop star took up the video and before long it was splashed across all corners of the internet. True or not, the girls had chosen the worst time to come forward.

David had just welcome his first son with his newly affianced girlfriend and was in the middle of a album release run. News like was a distraction and it didn’t take long for Davido to deny the allegations and place a bounty on the heads of the girls.

A week later, true to form, a video surfaced on the internet shot by Special Spesh, one of Davido’s hypemen. In the video, the girls are handcuffed to each other, clearly distressed as a voice off-screen threatens to physically assault them if they don’t look directly into the camera. We aren’t quite sure what happens after this, but we do know that Ikoyi Prisons are mentioned. But eventually Davido post on his social media announcing that he had ordered the girls to be released and followed it up with a video of both girls in neon swimsuits, swimming in what is rumoured to be the pool at the Ikoyi Club.

“Even if someone defamed your character, you are to hand over the person to the police immediately but to parade them is wrong. The person being paraded has the right to sue. Private citizens have no right to parade another person. Not all policemen even have the power to parade suspects. You cannot be a judge in your own case. If he feels aggrieved, he should lodge a complaint and not go to effect an arrest. He cannot conclude the guilt of another person. There must be an investigation and only a court can pronounce them guilty.”

Secondly, Davido violated the human rights of the girls in question and made a spectacle out of it, confident in the knowledge that his wealth would insulate him from any blow back. This kind of behaviour is what we normally protest when SARS or a government official is the culprit but many were willing to overlook Davido’s behaviour because of his fame.

If we really want change, then everyone must respect the law, even billionaires. Otherwise, we have no ground to challenge political leaders and others with influence when they behave in similar ways.