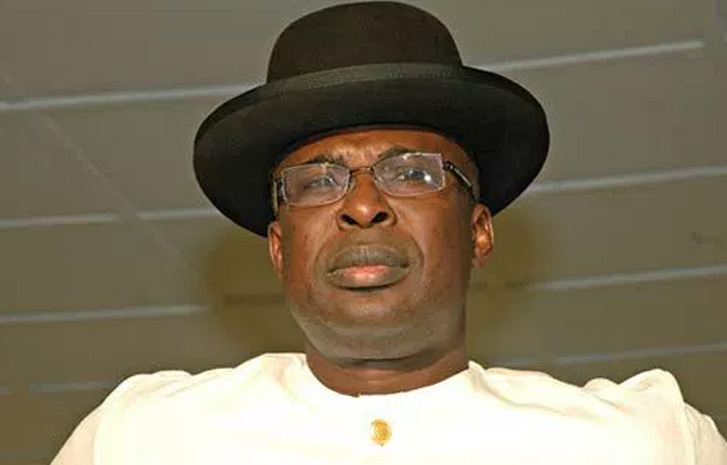 Minister of State for Petroleum Resources, Timipre Sylva, has said governments across the world will support a project with the likes of Dangote Petroleum Refinery.

The refinery is set to save the nation $9.9 billion yearly on fuel imports.  Sylva spoke yesterday at the tour of Dangote Petroleum Refinery and Fertiliser plant in Lagos.

The minister said the government was prepared to assist the group to underscore the importance government attached to manufacturing and the need to create an enabling environment for businesses to grow.

He said the Dangote Group is not only a pride for the country, being the second largest refinery in the world, but also for its high-revenue yielding capacity and job creation.

Dangote Group’s Executive Director for Strategy, Capital Projects and Portfolio Development Edwin Devakumar said the refinery would not only serve local demands, which stand at 53 million litres per day, but would also export to Europe and other parts of the world.

He said gas would be utilised for electricity, a sore point for manufacturers, besides other by-products of the refinery used in the petrochemical industry to drive industrialisation.

The director noted that the complexity of the refinery would ensure surplus revenue generation for the country as the company is worth over $12 billion.  Edwin said over 800 engineers had been trained in India and employed by the company.

President of Dangote Group, Alhaji Aliko Dangote, urged the government to provide an enabling environment for the group and similar organisations to thrive.

He said the refinery would produce gasoline, diesel, kerosene and aviation jet that would be surplus for export.