After spending about eight months in captivity of Boko Haram terrorists, a pastor has regained his freedom and reunited with his family. 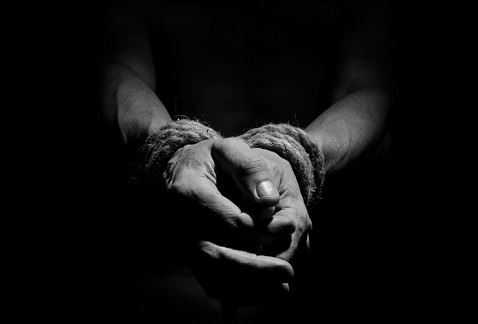 The two captives were released on Sunday.

SaharaReporters gathered that their release was facilitated by "the active support, logistics and intelligence from the Nigerian Army and the DSS" in collaboration with the Initiative For Peace-building Movement and Kalthum Foundation For Peace.