The Kogi Government has taken another step to immortalise a former governor of the state by naming a tertiary institution after him. 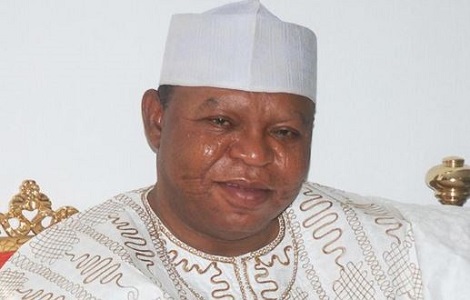 The Kogi State House of Assembly has passed a bill changing the name of the state university to Prince Abubakar Audu University, Ayingba.

Governor Yahaya Bello made the announcement on Saturday at the campaign rally in Ayingba, Kogi East Senatorial District.

“Today, the sixth Assembly has approved the bill changing the name of our university to Prince Abubakar Audu University in honour of our great leader and political icon in recognition of his unparalleled achievements in the state,” he said.

The governor took a swipe at the opposition Peoples Democratic Party which he said was trying to colonise the state by passing the baton of leadership between brothers and in-law, saying that the people of the state would reject it at the poll.

“We reject colonisation of passing the baton of leadership from brother to brother, from in-law to in-laws, we have outgrown that and we will reject it again next Saturday at the poll,” he said.

Bello also promised to change the narrative of the state from being a civil service state to that of industry.