AKA has given a strigent condition for the self-acclaimed 'African Giant', Burna Boy to perform in his homeland. 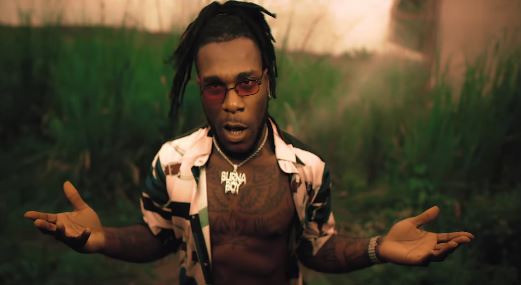 Rapper AKA demands apology from Burna Boy before he could allowed to perform in South Africa.

This is coming hours after the news of how some South African artists petitioned the Minister of Arts and Culture kicking against inclusion of Burna Boy at the 'Africa Unite' concert.

Due the xenophobia crisis in South Africa, some months back, Burna Boy in protest against the attack on Nigerians swore never to perform in the country again. Nigerians were however shocked to hear Burna Boy was billed to attend a concert in the country.

"Leadership. I am willing to swallow my pride and put an end to this division. @burnaboy Are you?

Ek se ... @burnaboy all we want is an apology. We know is not perfect. But we took you in as our own before you reached these levels. You say you are an AFRICAN GIANT, prove it." AKA said. 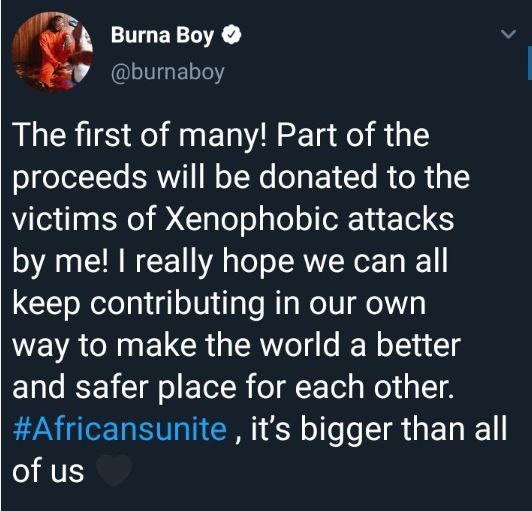 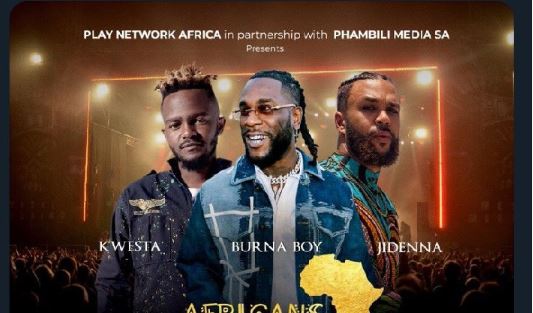 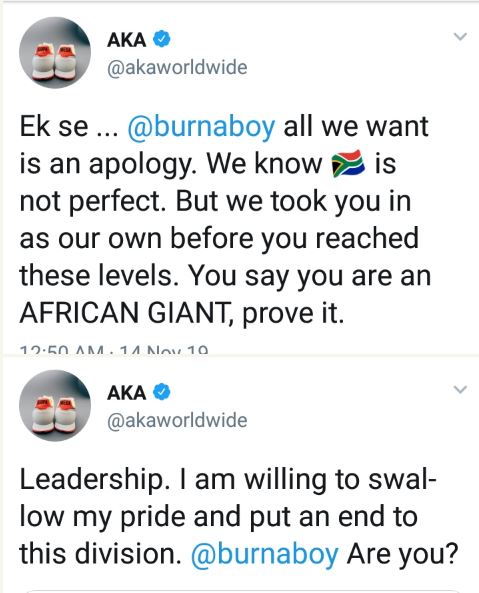 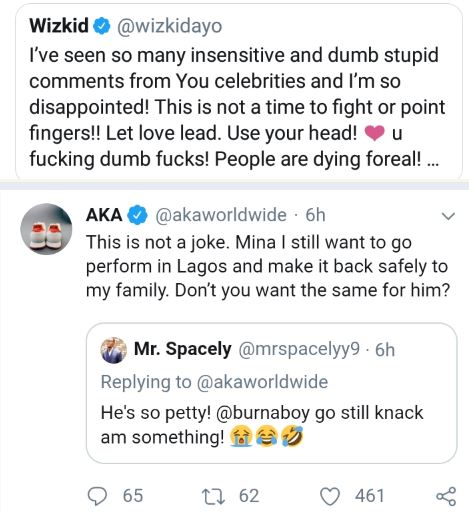