Despite the death of over 300 protesters and the injuring of thousands of others, the locals are still resolute in their cause. 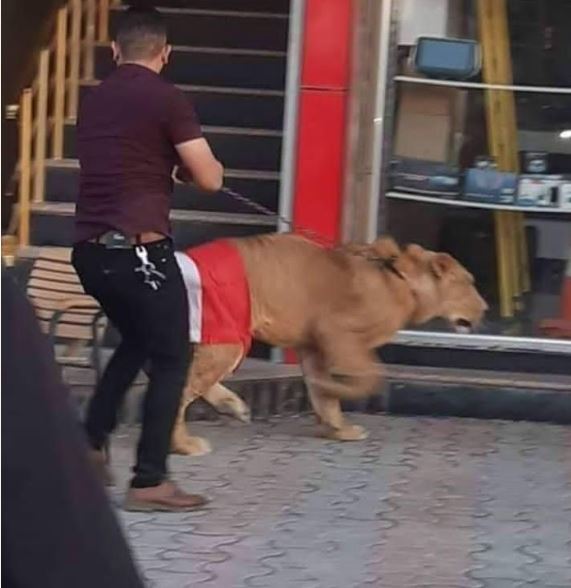 The photo of a lion draped in the flag of Iraq has been trending on social media.

According to reports, Iraqi citizens started series of relentless protests against the ruling political elite. They accused them of systemic corruption and unfitness to rule the country.

Hope Uzodimma Can’t Win This War Against Me - Okorocha Says