An extra-class teacher who engages in stealing from his client has been busted by the help of a hidden camera. 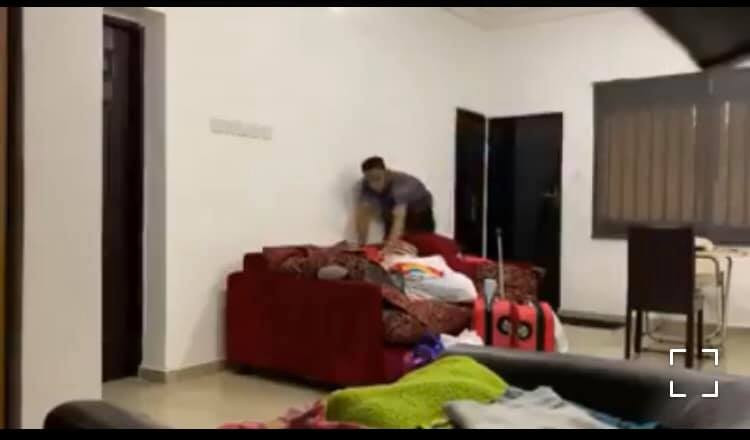 A lesson teacher who steals from his unsuspecting client while coaching her kid has been busted after the Abuja-based lady installed a hidden camera.

The teacher who has been identified as Tochukwu Ede ran out of luck after the lady who at first felt she was misplacing her belongings decided to install the camera after losing money she withdrew from the ATM without buying anything.

Upon being busted, it was found that Tochukwu has not only been stealing money but also stole wrist watches, bracelets and phones. The stolen items were reportedly put up for sale.


Here is the video below: