Major Mugure, an Air Force Major was arrested 20 days after his estranged wife and children went missing and were found in a shallow grave. 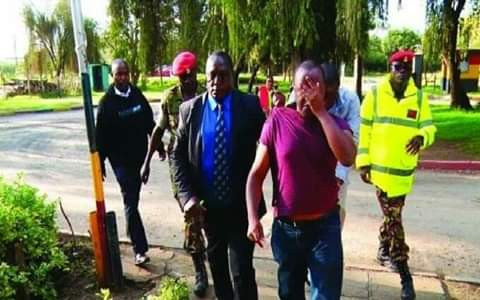 An Air Force Major, Peter Mugure was arrested after detectives recovered the bodies of his estranged wife Joyce Syombua (31), children Shanice Maua (10) and Prince Michael (5) at a cemetery in Thingithu Estate in Nanyuki town, near the Laikipia Air Base on Saturday, November 16.

Syombua and the children disappeared on October 25 after visiting Major Mugure in Nanyuki.

Directorate of Criminal Investigations’ (DCI) Serious Crimes Unit which is leading the probe indicated the bodies had been pilled on top of each other inside a shallow grave.

The accused air force officer is said to have hosted the three at the Laikipia Air Base where they stayed before departing for Nairobi where they lived.

Pamba, a 21-year-old worker at the senior officer’s mess within the military base led detectives to the cemetery where the bodies of the three victims were exhumed.

Major Mugure was arrested on Friday, 20 days after his wife and children went missing and just a day before their bodies were discovered.

The air force officer had previously been ordered to pay maintenance costs for his two children after a DNA test to establish his paternity turned positive.

Mugure's colleagues said the soldier could have suffered depression after crashing a plane.

Mugure and his alleged accomplice Collins Pamba were arraigned for murder before Chief Magistrate Lucy Mutai on Monday, November 18. 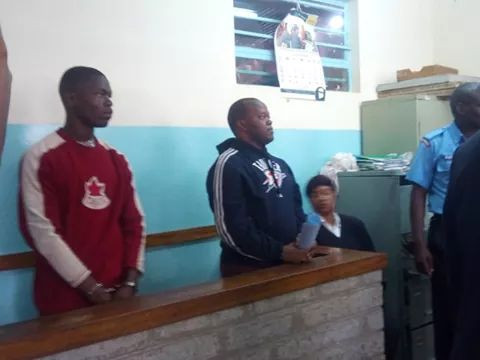 They will be held in police custody for another 21 days pending the conclusion of a probe on the murder. The case will be mentioned on December 9.

A Nanyuki court allowed the prosecutions request after State Prosecutor Peter Mailanyi said he was not ready to prefer charges yet. 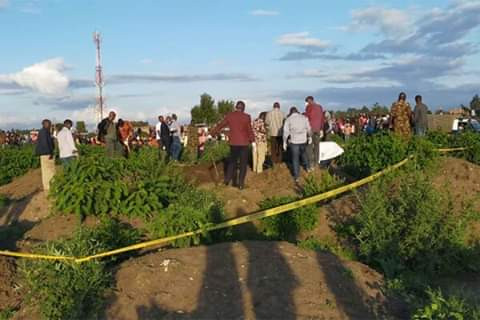 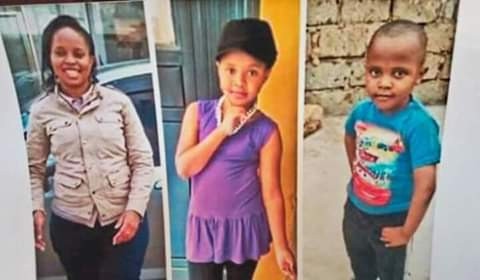