74 year old man divorced his newly wedded wife after he caught her in shower kissing another man. 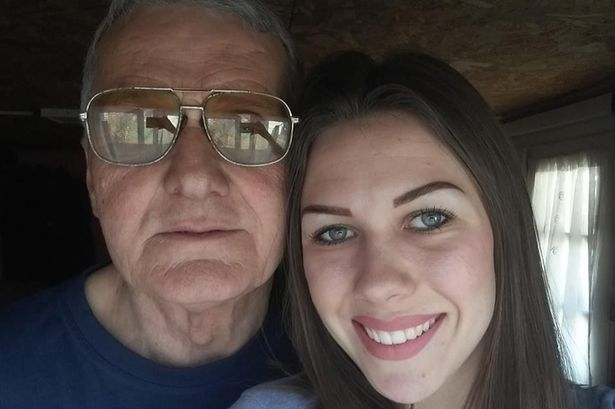 A 74-year-old has decided to divorce his 21-year-old wife after she was caught kissing and showering with another OAP in the same house as her husband.

Serbian reality TV show 'Parovi' - which translates as 'Couples' in English - sees Milijana Bozic, 21, live in a house with husband Milojko Bozic , who she wed in September this year.

During the show, the 21-year-old reportedly entered the shower with her latest lover and was caught by her husband.

And local media reports Milijana is under pressure from Mr Zabac to give him €50,000 EUR (£42,739) if she takes half of her husband's money in the divorce.

Mr Bozic reportedly reacted angrily and told her she can shower with whoever she wants because he does not care anymore.

He was reportedly taken out of the house over health concerns after he caught his wife with the other man.

And he was said to have asked for a lawyer to start divorce proceedings against his wife.