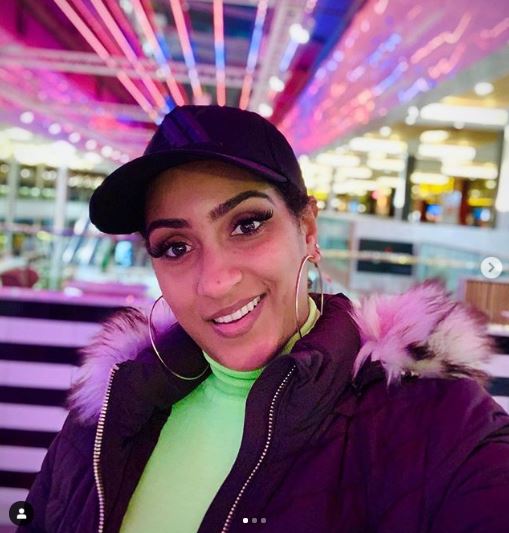 Ghanaian actress, Juliet Ibrahim’s has revealed plans to cross over to Hollywood come 2020.

The actress stated that African movies are beginning to gain attention abroad which is why she is looking forward to working with heavyweights on Hollywood.

She said "That is my plan for 2020! I think that Hollywood is feeling the pressure of paying attention to Nollywood and other African film industries which is very exciting as someone seeking to bring content to this country. I am looking to act, produce, write and collaborate more with Black women in the industry such as Ava Duvernay, Debra Martin Chase, Michelle Sneed and others who have set the path on fire for Black women in film in Hollywood”

On her biggest challenge in her life she had to overcome, the actress said:

” For me, it is a tie between a huge, public divorce that I went through with my ex husband and my breakup with another African celebrity that had too much press behind it. I am a private person when it comes to my personal affairs so those two moments were a bit uncomfortable for me. Those experiences I also spoke about in my book “A Toast to Life” because I needed to let people know more about who I am as a woman outside of the paparazzi headlines and how I struggled and survived it all”.