A Nigerian pastor has been arrested in Lagos traffic by council officials who allegedly collected N25,000 from him. 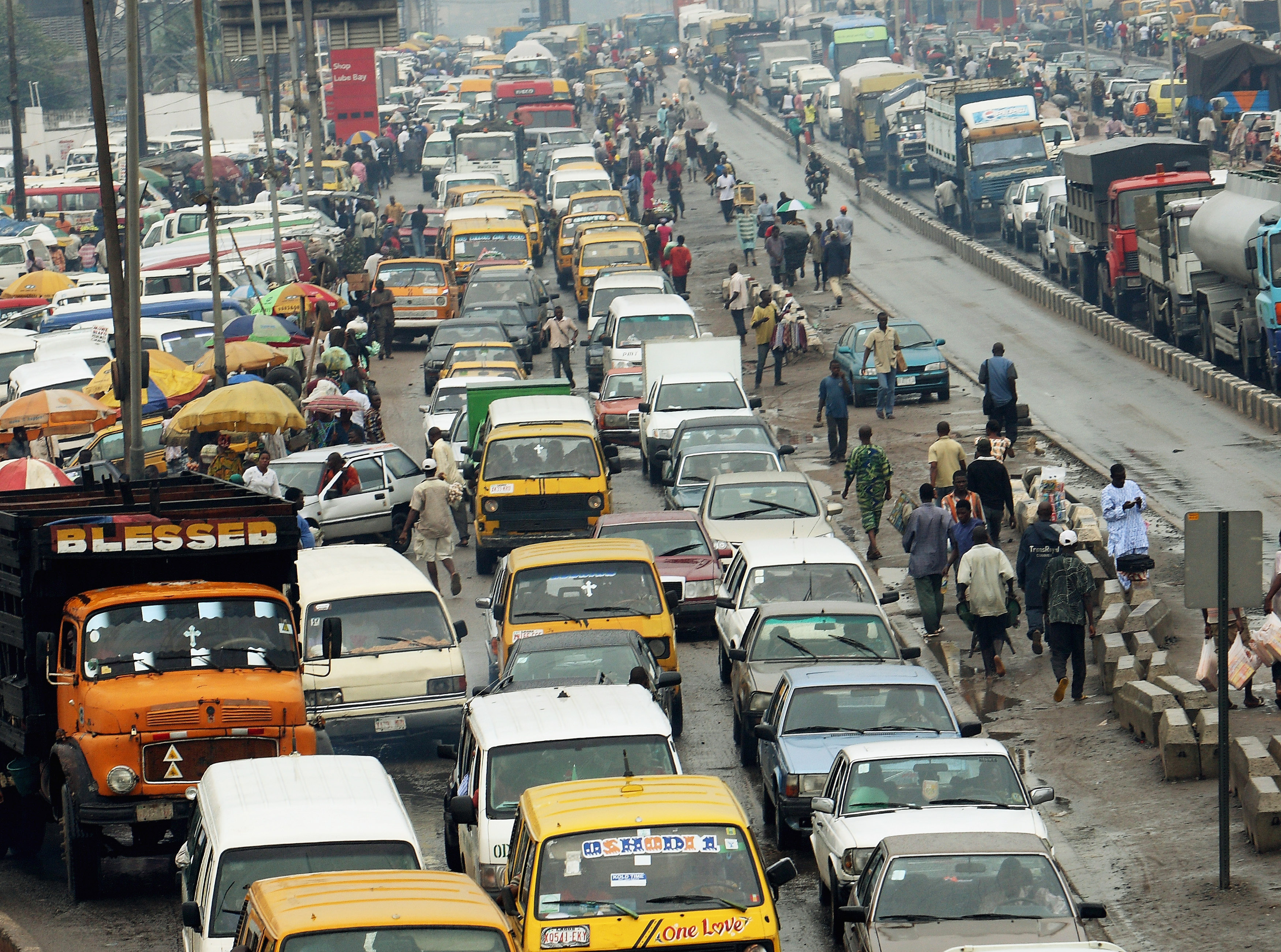 According to a report by Punch Metro, a pastor at a Christ Apostolic Church in Lagos, Dr John Awe, has learnt about his new place of duty in a hard way as some officials of the Oshodi-Isolo Local Government Area, made him pay a N25, 000 fine for an alleged traffic offence.

Awe, recently posted to the state from Kaduna State, was arrested by the officials for allegedly using his vehicle to obstruct traffic.

He told City Round that he was going for a meeting with the district superintendent of the church on October 18, 2019 at the Ajenifuja area, when the officials accosted him at a junction around Mafoluku market.

The pastor explained that there was light traffic and one of the four men was on the road controlling the traffic.

He said in the process, the official passed another set of drivers, among whom he was in the middle, noting that no sooner he did than two of them jumped in front of his vehicle.

He stated, “It is rather unfortunate that I came across this notorious gang in the service of Oshodi-Isolo LGA all in the name of traffic control. Their medium of operation is mischievous and in fact, it is a crime against humanity for one to be deceived, manipulated and cornered into an offence one has never committed.

“On that day, I was driving towards Mafoluku–Oja. The traffic was moving without any hindrance until I got to a junction, where I met about four people scattered around on the road working against one another in a game of deceit. One was passing the vehicles, the rest spreading their net against innocent citizens.

“As soon as I was passed, two of them crossed my vehicle and forced me to slow down. They opened my door forcefully thinking they were armed robbers.

“On the contrary, they started asking me why I decided to move when in the real sense of it I was on the move with other vehicles in my back and front. Perhaps they saw me as ‘Jonny Just Come’ in Lagos with Abuja number plate.”

The native of Ijesha in Osun State said all his efforts to convince the men that he had not committed any offence proved abortive.

He said the men appeared friendly with him and one of them was assigned to follow him to the council secretariat to confirm if he had not been booked for a traffic offence before on that route.

The pastor stated, “One of them was assigned to me, playing saint, discussing with me as if there was no ulterior motive behind my unwarranted arrest. Lo and behold, I was respectively parked expecting them to check their logbook for the confirmation of my previous booking or arrest.

“In a twinkle of an eye, the man that subtly lured me in disappeared into thin air. I was left at the hands of ‘lions and hyenas’ who were ready to puncture my tyres and that of others who were also clandestinely brought to the traffic division of Oshodi-Isolo LGA weeping and crying over the way and manner they were brought in and grounded their vehicles for no just cause.”

The pastor was stunned some minutes later when an official brought a fine of N25,000 for him for obstructing traffic.

He said when he realised that the official would not listen to his pleas, he asked to be led to the cashier office to pay the fine. The pastor stated that his request was turned down as the man collected the money from him and gave him a receipt.

Awe noted, “I don’t know the names of those officials but I can identify all of them. I was forced to cough up N25,000 for no just cause. Various people arrested were also lamenting their ordeal at the hands of the notorious local government officials extorting gullible masses and failure to pay implies impounding your vehicle.

“I was wondering who licensed the local government officials to be arresting vehicles. Who are they working for? Do we need to be extorting the masses for an improved revenue drive?”

He urged the state Governor, Babajide Sanwo-Olu to address “the ugly incident” and prevail on the officials.

A copy of the receipt made available to our correspondent indicated that the council partnered a private firm to collect ‘the revenue.’

A check for the name of the firm on the Internet revealed it as an Israeli-based company that specialises in information gathering.

The Chairman, Oshodi-Isolo LGA, Mr Idris Muse-Ariyoh, could not be reached for comments.