The number of times President Muhammadu Buhari has disobeyed since assuming office has been revealed. 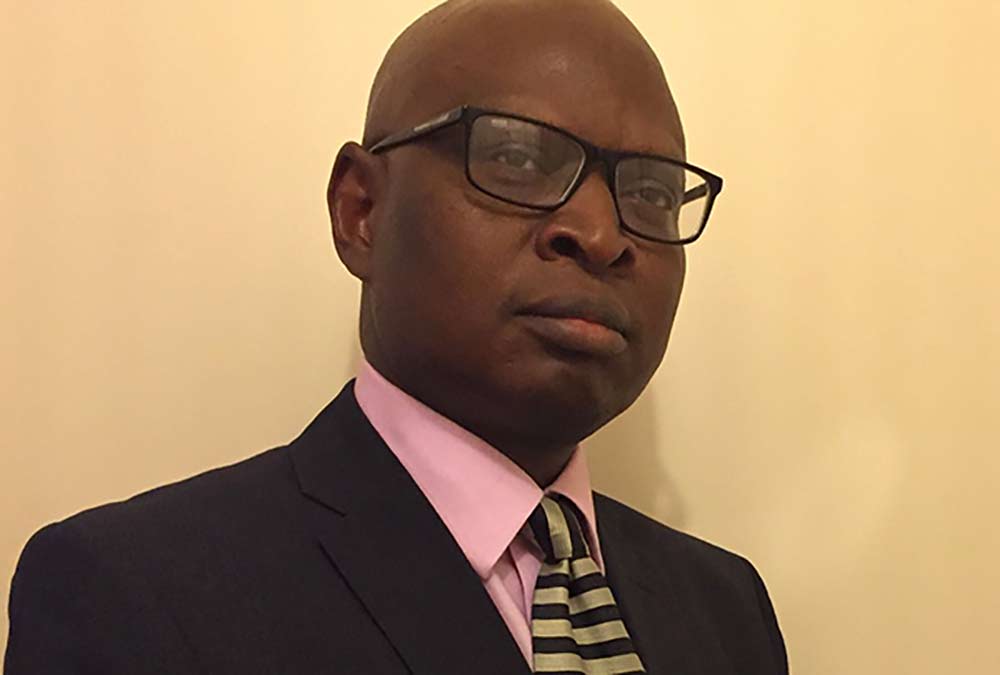 According to a report by Punch Metro, a legal adviser to Amnesty International, Dr Kolawole Olaniyan, has said that since assuming office in 2015, President Muhammadu Buhari has shown “stunning disregard for the rule of law and human rights, ignoring Nigerian judges on at least 40 occasions.”

The London-based lawyer, who accused the President of treating judges with disdain, also questioned the sincerity of Buhari’s anti-corruption fight.

Olaniyan made the claims in a piece titled, ‘Buhari is ignoring Nigerian judges – We must not let him get away with it.’

He said, “It’s hard to overstate the significance of this disregard of court orders not just for the operation of the rule of law but also effective respect for constitutional and international human rights, such as freedom of expression, peaceful assembly, association and access to information. Yet, Mr Buhari is carrying on, irrespective of human rights and the rule of law.

“Anytime the courts have told Mr Buhari’s government to do something it doesn’t like, it has refused to obey it. Even Mr Buhari’s Attorney General, Abukabar Malami (SAN), once said the rule of law is what the authorities determine it to be.

“The government always has explanations on why it should not obey lawful court orders, seemingly replacing binding legal decisions with the vagaries of politics, and obeying the decisions whenever they suit it.”

He added, “This disdainful arrogance for the courts and our constitutional jurisprudence wasn’t even normalised during periods of military dictatorship in Nigeria.

“If Nigeria is ever going to comply with its international human rights obligations and commitments, the government has to begin to show respect for Nigerian judges.”