The House of Representatives Committees on Women In Parliament and Women Affairs, have demanded for 50% of elective positions for women in the country. 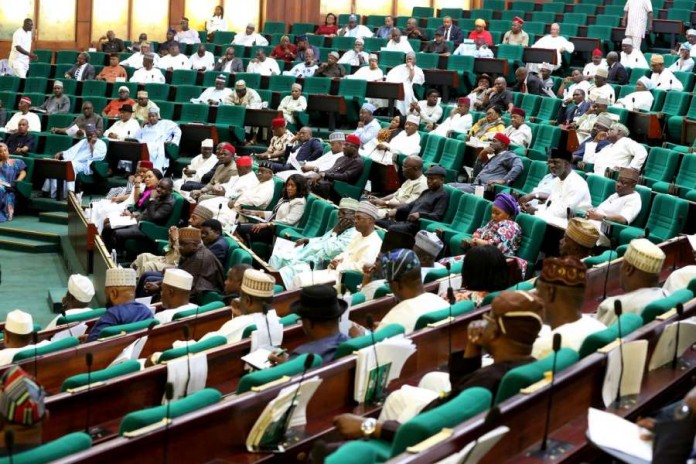 The House of Representatives

The House of Representatives Committees on Women In Parliament and Women Affairs, have demanded for 50% of elective positions for women in the country.

The United Nations affirmative action document, seeks at least 35% political representation for women, but the Committees at a Summit in Abuja, entitled: “Women Week Roundtable”, organised by the Committee on Women In Parliament, headed by Rep. Taiwo Oluga (Osun-APC), PLAC and the European Union, the lawmakers said 50%, should be the minimum in the next general election, in line with the 1999 Constitution.

Rep. Taiwo Oluga in her address regretted that women were facing extremely strenuous hurdles to representing their communities in Parliament, as she urged for radical reforms.

In her presentation, Rep. Wunmi Onanuga stressed that instead of the 30% Affirmative action plan, which is yet to be attained, the country should scale it up in the next 2023 polls, in line with the constitutional requirement of “equality among genders”.

Earlier in her speech, Mrs Oluga who acknowledged the quality representation of Deputy Whip of the House, Rep. Nkeiruka Onyejeocha, who was also at the event, urged political parties and the government to do more for the female gender.