The suspect was arrested over the rape and pleaded not guilty, however a medical report showed the victim had suffered injuries to her private parts. 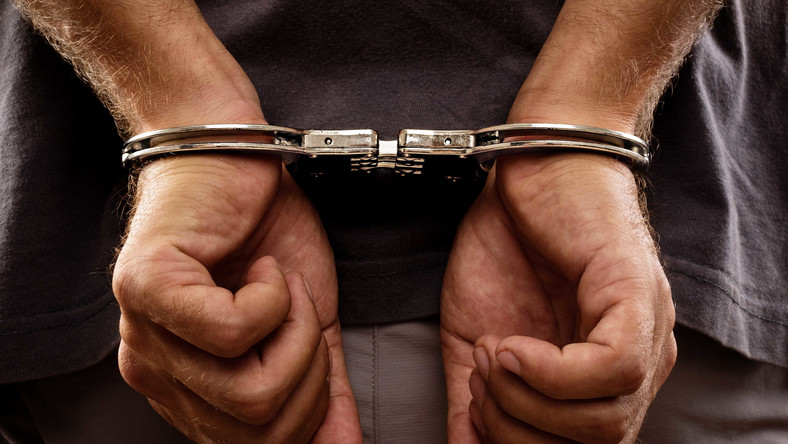 A 45-year-old man has been jailed for life for raping his daughter after a cleaner discovered evidence of the barbaric act under her bed.

The father, who cannot be named for legal reasons, abused the 14-year-old in Ackerville, South Africa.

The victim revealed she had been raped after a domestic worker found scraps of toilet paper and a blood-stained white cloth beneath her bed.

A National Prosecuting Authority Mpumalanga spokesman said: "She suspected that there was something wrong. She asked the victim in the presence of a neighbour after she came back from school and she told her that her father raped her."

Witbank Regional Court heard that the father was supposed to be looking after his daughter after her mum died.

He was arrested over the rape and pleaded not guilty, however a medical report showed the victim had suffered injuries to her private parts.

Prosecutors said the defendant did not show any remorse for his actions, according to Times Live.

The court sentenced him to life last Thursday, in the same week that another man was jailed for raping his 15-year-old daughter in South Africa.

The rapist, from Limpopo, set upon the girl after picking her up from her grandfather's home.

He targeted her while they were walking home, with his daughter later telling her sister about the horrific crime.

Prosecutors said the dad abused his position of trust as a parent.

He pleaded not guilty, although he was convicted thanks to DNA and other evidence.

Mankweng regional court handed him a life sentence for the crime.