Jay-Z has filed a lawsuit against Australian retailer for profiting from the use of his name and hit song "99 Problems". 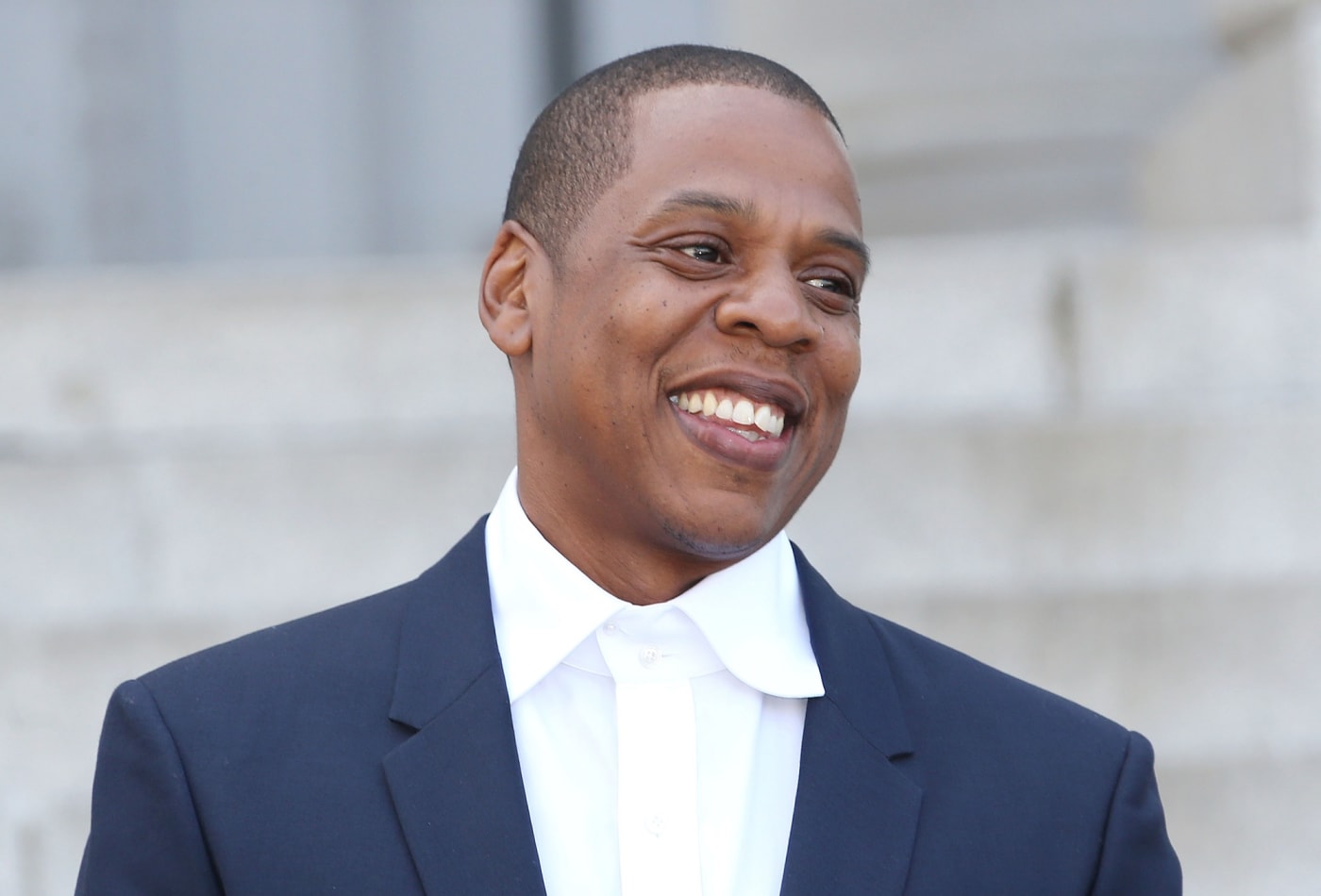 Jay-Z has sued an online Australian retailer for profiting from the use of his name and hit song “99 Problems” in books that teach children the alphabet.

He filed a lawsuit with the Federal Court of Australia on November 22nd claiming Australian brand “The Little Homie” had infringed on his intellectual property. The Age newspaper reported on Tuesday that, according to the American rapper’s lawyers, the company traded on his likeness and infringed on the copyright of the lyrics to “99 Problems”.

The Little Homie advertises on its website a “hip-hop inspired” children’s book called “A B to Jay-Z” for Au$34.95, as well as a colouring book of the same name for Au$19.95.  The back pages of the books riff off the lyrics to “99 Problems”; “If you’re having alphabet problems I feel bad for you son, I got 99 problems but my ABC’s ain’t one!” a photo posted on The Little Homie’s website showed.

The lawsuit said Jay-Z asked the company to stop selling the books in March 2018 but it continued to “deliberately and knowingly” use his likeness and lyrics in a “flagrant, glaring” manner, according to The Age. The use of the rapper’s name, image and lyrics was “calculated to injure, has injured and is continuing to injure the reputation and goodwill of Mr Carter,” it continued.

Jessica Chiha, the founder of The Little Homie, is named as a respondent in the case.  Chiha raised Au$8,000 on Kickstarter in 2017 for the book which teaches the alphabet using an A-Z of hip hop artists that she described as being designed for “the next generation of hood rats”.  Her online store also stocks titles such as “1 2 3 With the Notorious B.I.G.” and is promoting the forthcoming “First 50 Words With 50 Cent”.

The Little Homie has not yet filed a defence to the claims and its lawyers did not immediately respond to requests for comment.  Jay-Z’s Australian lawyers declined to comment.  The case is scheduled for an initial hearing on December 6.

'Fear Women' - Singer, Bez Exclaims As He Shares Interesting Story Of How His Wife 'Prophesied' Their Marriage