Sekou Nkrumah has taken a swipe at African movies saying it makes one look stupid because he dosen't believe in ghosts. 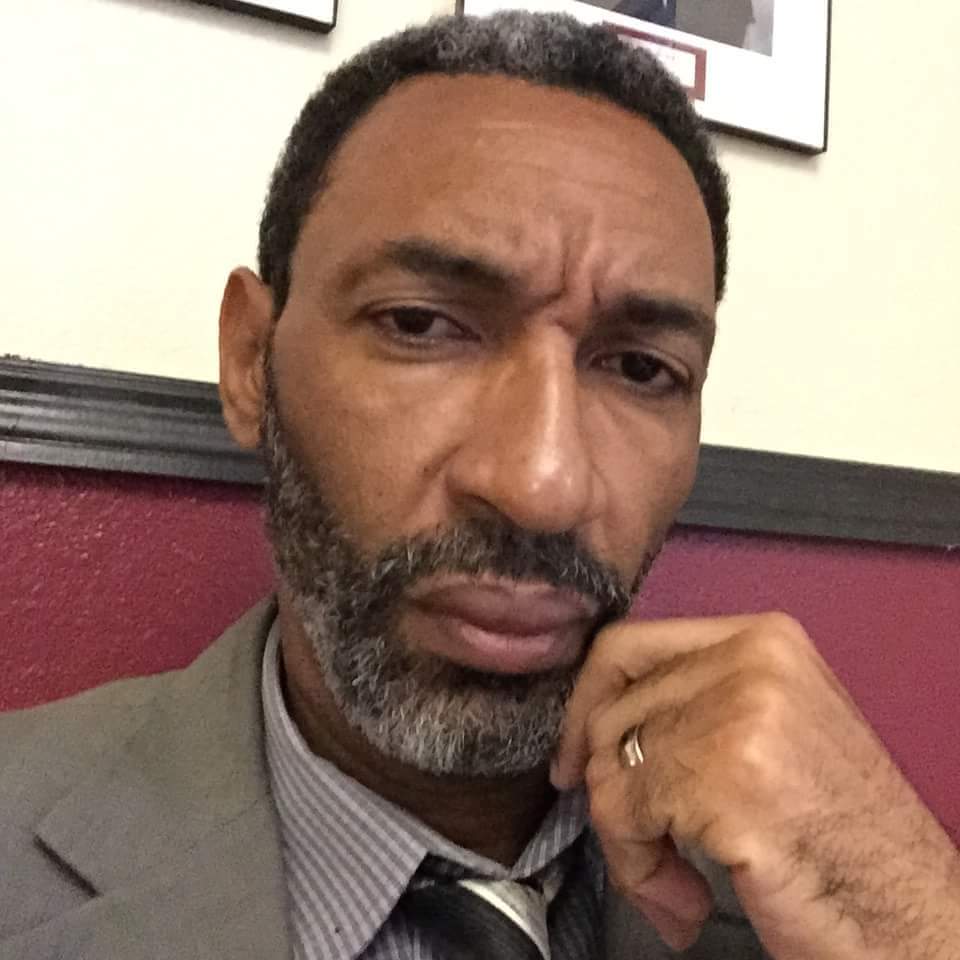 Son of the first president of Ghana Dr. Kwame Krumah, Sekou Nkrumah has bared his teeth at lovers of African movies saying it makes them stupid.

According to Dr. Sekou, Africa movies are full of ghosts, something he does not believe in and as such people who watch those movies are of the conviction that ghosts truly exist in this world.

“I don’t believe in ghosts. You watch too many African movies! Those movies make you stupid”, he responded to a comment by one Mohammed Aboagye, a known National Democratic Congress (NDC) activist who warned that the ghost of his late father would haunt him.

“I’m just imagining the kind of slaps Sekou Nkrumah will get from his father Dr. Kwame Nkrumah if they meet somewhere. His thoughts are like those who overthrew the father. #Bonsam”, Mohamed Aboagye posted earlier.

Sekou’s comment comes at a point where Ghanaians are complaining of the collapse of the movie industry which used to be very vibrant some years ago.