A renowned Nigerian professor has reportedly died of heart failure in the United States of America. 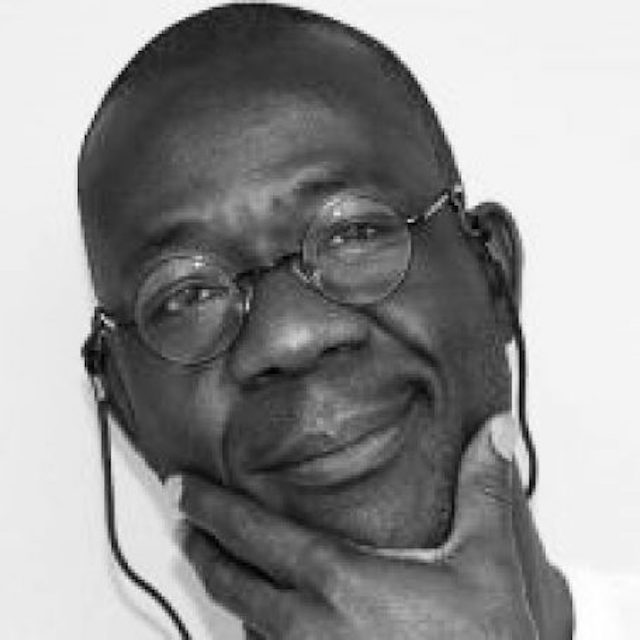 According to a report by NewTelegraph, one of the most brilliant and accomplished Professors of English and African Literature in America, Tejumola Olaniyan, is dead.

He died on Saturday afternoon at his home in Madison, the capital of Wisconsin, of heart failure.

Prof. Laniyan, who turned 60 on April 3, this year, was about to set out for a trip to Europe for a conference. He was the Louis Durham Mead Professor in English and the Wole Soyinka Humanities Professor at the University of Wisconsin, Madison.

Between August 7 and 10 this year, he was one of the arrowheads of a celebration of Wole Soyinka in Akure by The Fagunwa Study Group. He is survived by his wife, Mojisola Olaniyan, a Dean in the Faculty of Law, University of Wisconsin, Madison an two daughters, Bolajoko and Olabimpe.

Olaniyan has approximately 35 of his works in over 100 publications. They include: ”Scars of Conquest/ Masks of Resistance; ”Arrest the Music: Fela and His Rebel Art and Politics”; (co-edited with Ato Quayson) ”African Literature: An Anthology of Criticism and Theory; (co-edited with John Conteh-Morgan) ”African Drama and Performance”; (co-edited with James H. Sweet) ”African Diaspora and the Discipline”, (co-edited with Peter Limb) ”Taking African Cartoons Seriously: Politics, Satire and Culture”; and edited ”State and Culture in Post-colonial Africa.” He was until his death editor of ‘Journal of the African Literature Association’. Professor Tejumola Olaniyan was putting finishing touches to his magisterial book on African cartoons before his death.

He has produced many successful scholars. He was well-loved by many of his students for his rigour and his kindness. Indeed, Professor Olaniyan hosted many of them at the last Thanksgiving holiday.

He earned his bachelor’s degree from the University of Ife in Nigeria in 1982. Three years later, he received his Master of Arts degree there. Olaniyan attended Cornell University where he earned his MA (1985) and PhD (1991).