The University of Abuja, SUG President has taken his love life to the next level after proposing to his girlfriend. 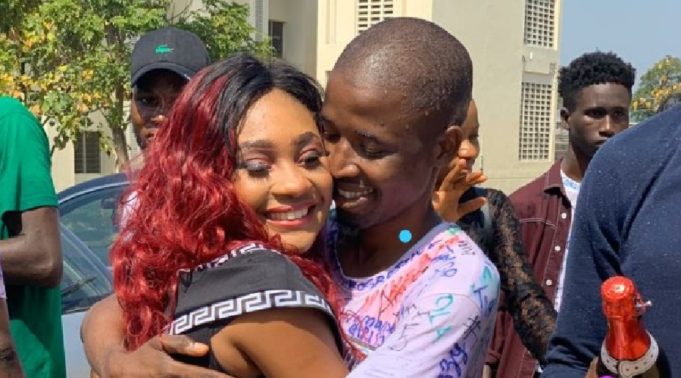 Sulaiman Rabiu and Iboro Offonz
Comr. Sulaiman Rabiu (Aluta STANDARD), the Students Union Government (SUG) president of University of Abuja on the 2nd of December, 2019 proposed to his longtime sweetheart  Princess Iboro Offonz, a 100 level English student of the same University.
This day was memorable because it is the same day the No. 1 student of Uniabuja concluded his undergraduate final exams. Students were taken by surprise when on the signing out ceremony, the President bent the knee to propose.
Officialnewzmpire while sharing the news on Instagram said that another astonishing takeaway was the fact the SUG President who happens to be Muslim engaged a Christian lady.

When interviewed he said:
"I’m a Muslim and she is a Christian and also I’m Hausa and she is Calabar.
I want Nigerians to know and understand that love is not about religion or ethnicity. It's about the passion and feelings for one another.
I am now happily engaged." 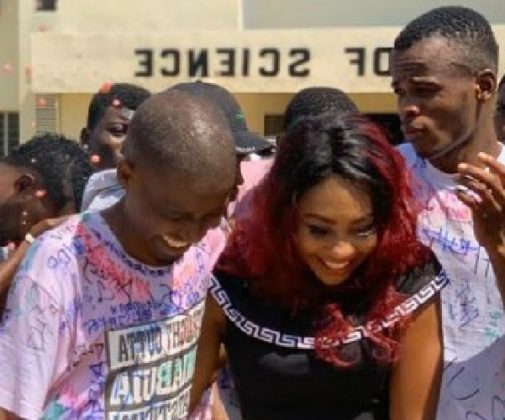