A final year student of the Rivers State University has been reportedly stabbed to death in Port Harcourt. 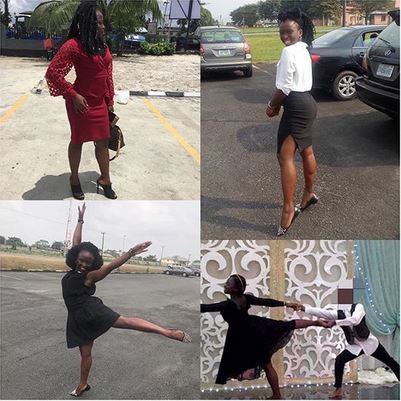 It has been reported that Matilda Itonyo Mark, a final year student of the Rivers State University has been killed.

The young woman was reportedly stabbed to death inside her room at Main Gate area in Port Harcourt.

Local reports show that Matilda Itonyo Mark, a law student who was also a dancer, a hairstylist and writer, was r*ped and subsequently stabbed by her assailant(s) in the early hours of Tuesday, December, 10, 2019.

24-year old Matilda’s body was found in her pool of blood and was subsequently evacuated to the morgue.

The police have been involved the murder case.