A court has found a deposed president who ruled his country for more than 29 years guilty. 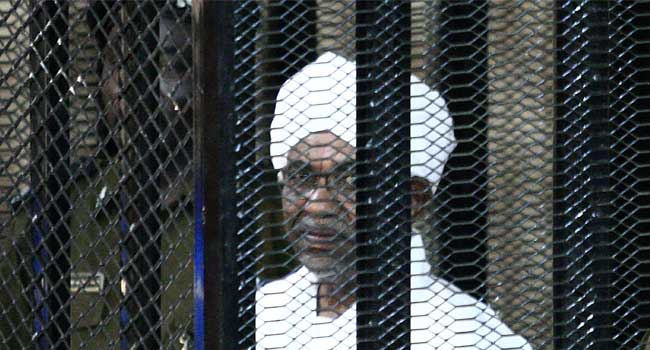 Omar al-Bashir (File photo)
According to a report by AFP, the Sudanese court convicted deposed president Omar al-Bashir of graft on Saturday and sentenced him to two years’ house arrest in a social care facility.
“The court convicted Omar Hassan Ahmed al- Bashir,” judge Al-Sadiq Abdelrahman said. “The court decided to send him to a community reform centre for two years.”
The judge said that “under the law, those who reached the age of 70 shall not serve jail terms”.
Bashir, 75, will serve his sentence after the verdict has been reached in another case in which he is accused of ordering the killing of demonstrators during the protests that led to his ouster, the judge said.
Top Stories