FIRS has issued a seven-day ultimatum to companies and other taxpayers to pay their taxes to avoid being prosecuted. 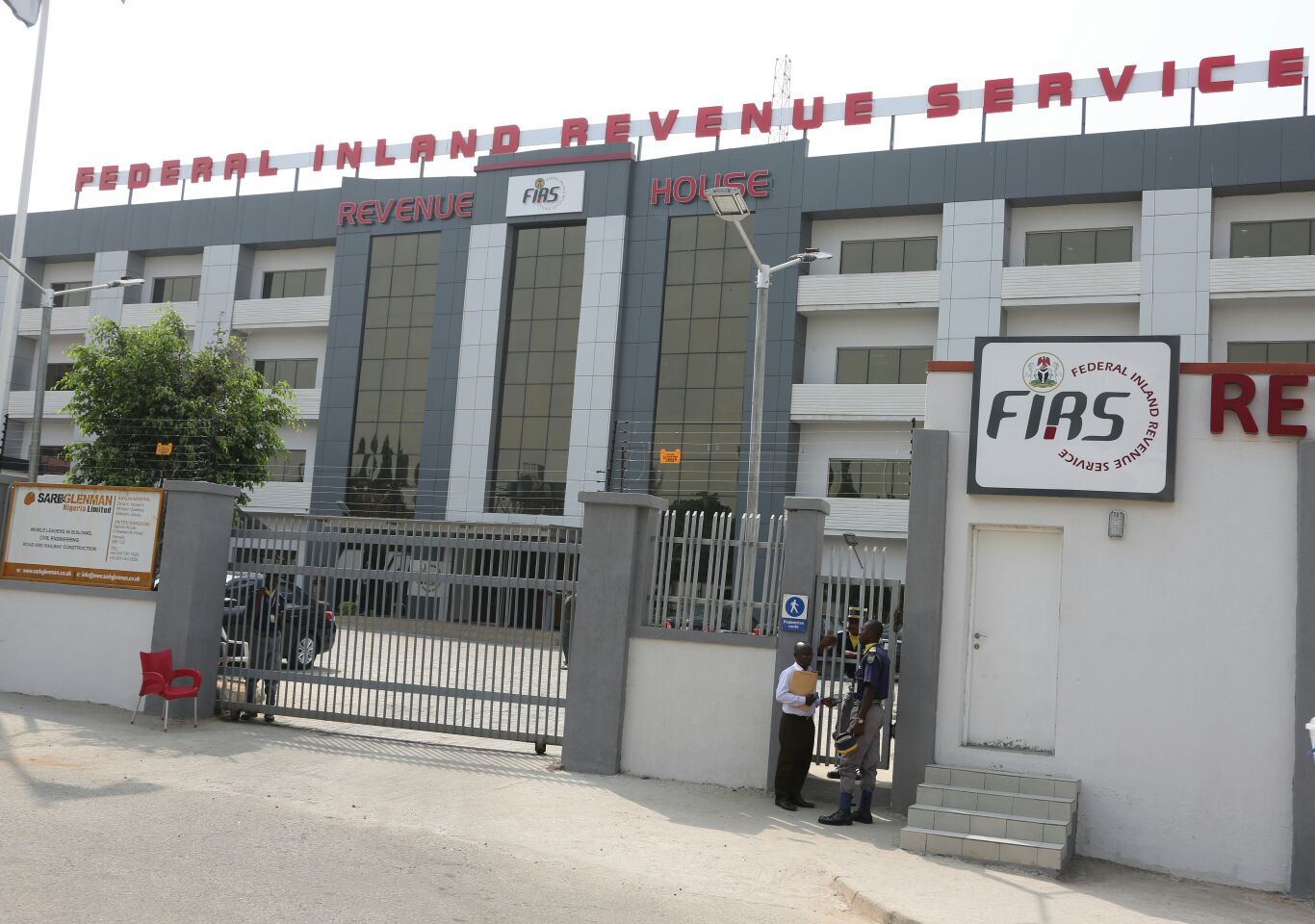 The Federal Inland Revenue Service (FIRS) has served a seven-day notice to tax defaulters across the country.

The Head, Communications and Servicom Department, Mr Wahab Gbadamosi, made this known in a statement in Abuja on Tuesday.

Gbadamosi said the Acting Executive Chairman of FIRS, Mr Abiodun Aina, announced this in a notification letter to taxpayers on Tuesday.

He stated that Aina informed defaulters of the plan by the service to begin tax enforcement against them should they continue to fail in fulfilling their tax obligations.

The spokesperson said the acting executive chairman advised such taxpayers to settle their tax liabilities within seven days of the notice to avoid any inconveniences or interruptions in their operations.

He quoted Aina as saying “The FIRS hereby informs all taxpayers, individuals, partnerships, Enterprises, Corporate organisations, Ministries, Departments and Agencies who are in default of payment of taxes arising from self-assessment, tax audit, tax investigation, transfer pricing audit, demand notices and any other liabilities to pay.

“The Service will commence a nationwide tax enforcement exercise from Dec. 18, 2019 with a view to prosecuting defaulters and recovering all outstanding tax liabilities.