A mining pit collapsed in Plateau state killing six people and leaving others with severe injuries. 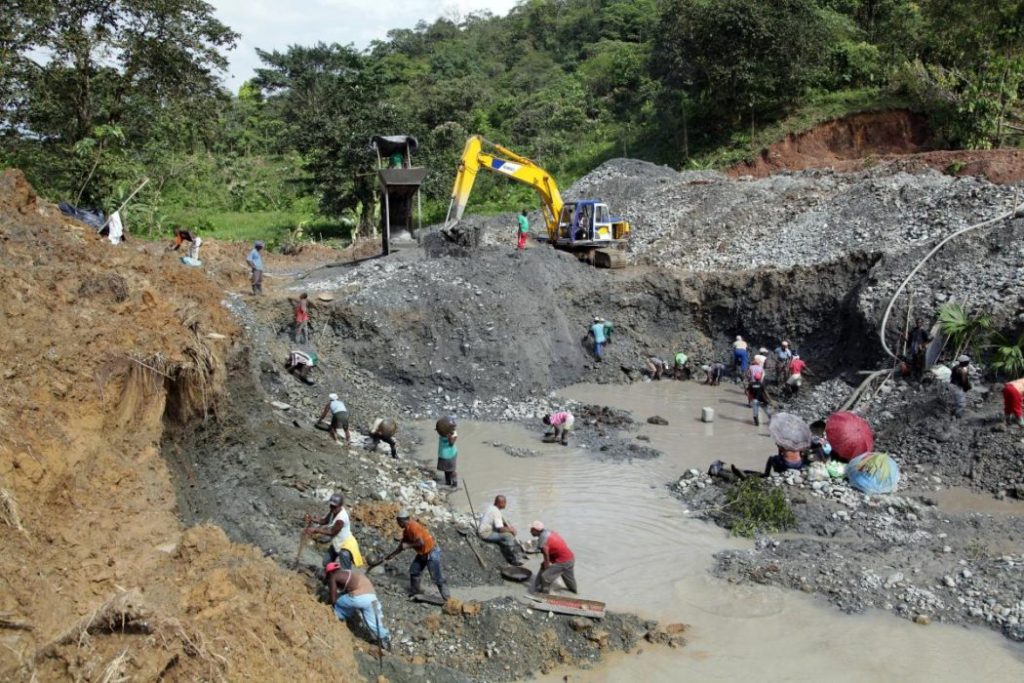 The member representing Jos South Constituency in the State House of Assembly, Mr Gwottson Fom, confirmed the incident to the News Agency of Nigeria on Wednesday.

Fom said the ages of the victims ranged from 20 to 27, describing the incident as “sad and unfortunate.”

A NAN correspondent, who visited the area, reports that many others sustained injuries in the incident.

“We know that these young persons died carrying out an illegal activity but it is obvious unemployment led them into doing it.

“People go out of their way to do things considered illegal just to fend for themselves and their families.

“This is not time to apportion blames but it is sad and unfortunate that a community will lose six vibrant youths in a day,’’ he said.

Earlier, an eye witness and Youth Leader in the community, Mr Emmanuel Gyang, told NAN that the incident occurred on Tuesday afternoon.

He said over 50 persons were inside the mining pit when it collapsed on them, while others were rescued with various degrees of injuries.

“It is a devastating situation; losing six vibrant youths in one day is really sad and a monumental loss,’’ he said.

Gyang said the corpses had been buried, while the injured were currently receiving treatment at Our Lady of Apostles Hospital, Zawan.