Timaya has revealed an annoying thing Nigerians do that he wants them to stop. 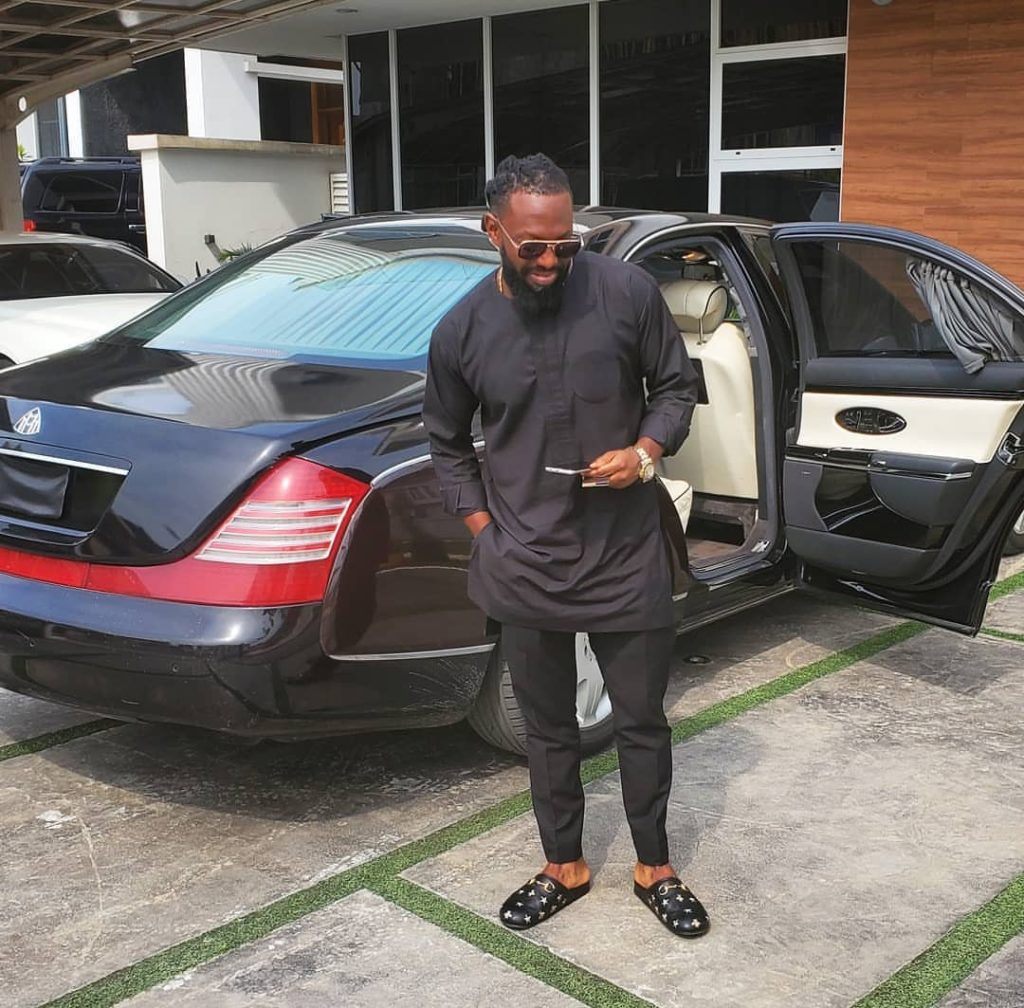 Timaya
Popular Nigerian Singer, Timaya, has warned Nigerians to stop comparing his fashion style to that of other celebrities.
The singer who found it annoying revealed that Nigerians should stop comparing him to other celebrities because they ‘don’t even wear original stuff’.
The singer announced this via his instastory and although we can’t ascertain what triggered the statement from Timaya, he seemed quite serious about the issue from the video he shared.
Timaya gained international prominence through his third studio album ‘De Rebirth’ which was released in partnership with Black Body Entertainment—and its lead single “Plantain Boy”.
Watch the clips below: