Fani-Kayode reacted to assertion by Danjuma that leaders from the South West were afraid of speaking out against the Federal Government. 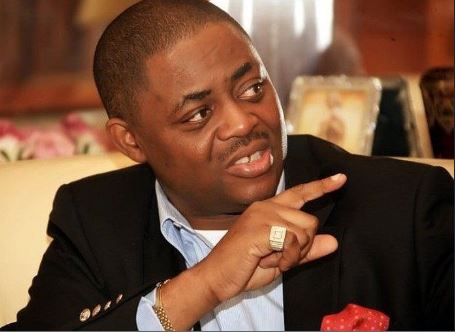 Former minister of aviation, Femi Fani-Kayode has reacted to a statement by Theophilus Danjuma, former Defence Minister, lamenting about the things happening in Nigeria.

DAILY POST reports that Danjuma, on Friday, disclosed that Nigerians won’t sleep if he reveals what is happening in the country.

Danjuma made the remark while lamenting that leaders from the South West were afraid of speaking out against the Federal Government.

Speaking at the University of Ibadan in Oyo State, on Thursday, Danjuma warned that Nigeria was “in a big hole.”

He said: “In Yorubaland, everybody seems to have lost their voice, scared. And people appear not to care about what is happening. If I tell you what I know is happening in Nigeria today, you will no longer sleep.

“If you want details, I will give it to you privately.”

Reacting, Fani-Kayode called on Danjuma to give details of whatever he knows about Nigeria before it is too late.

On his Twitter page, he wrote: “Would someone please tell Gen. T.Y. Danjuma that if he wants to talk he should talk!

“Nigerians have already lost their sleep! We are already a vassal state being run by crude barbarians and we have nothing to lose.

“He should talk now before it is too late or forever hold his peace!”