There are rumours that Anthony Joshua flirted with the wife of Mahrez and things almost got out of hand before an external intervention. 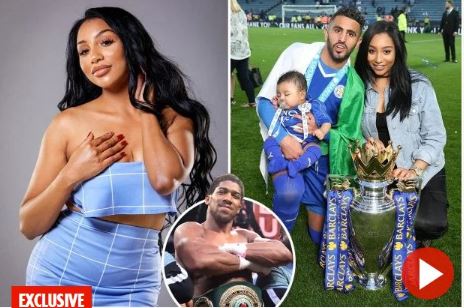 Model and singer Rita, 26, was seen with her hand on the world heavyweight champ’s knee at London club Tape on Friday.

And we can reveal she and Algeria skipper Riyad, 28 — dad to her two kids — have agreed a trial split, and are living 200 miles apart.

A clubgoer said: “Rita bumped into AJ on her way out and he invited her to join him at his table in VIP. 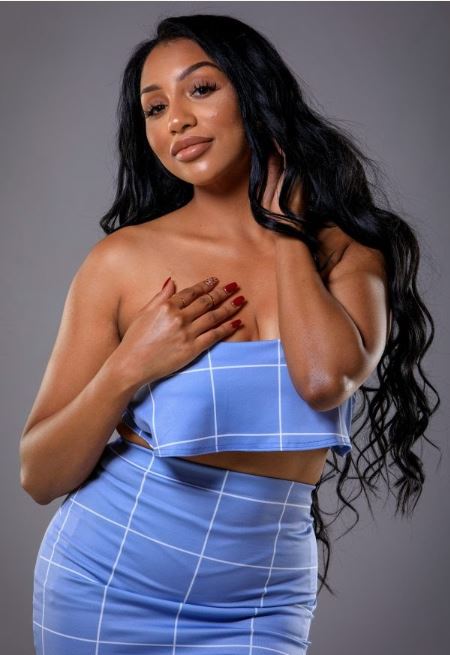 “Rita, who was with a female pal, clearly thought AJ was incredibly hot. They then spent much of the evening laughing and flirting.

“He didn’t have a clue who she was. He simply thought she was a pretty girl and enjoyed their chat.

"But when the club owner pointed out she was Riyad’s wife, AJ got a bit awkward, and totally backed away.

“He explained he didn’t want to step on any toes or cause a scene, and that he’d be stupid to be seen doing anything in public. They left with friends at 3am, but got into separate cars.” 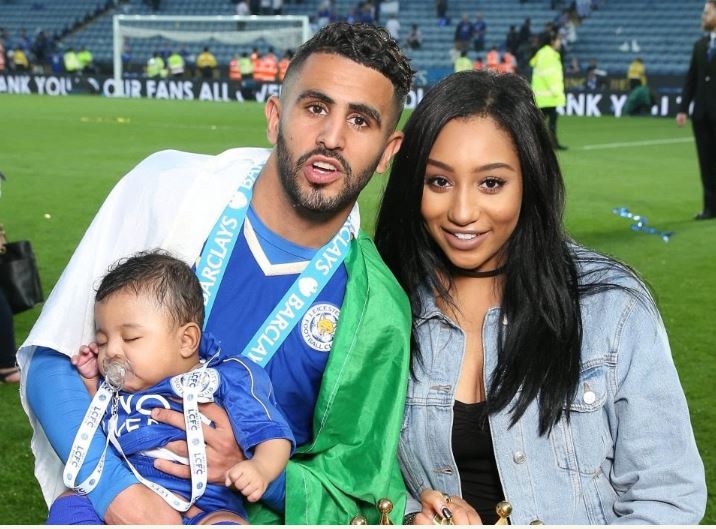