How Extreme S*xual Move Landed A Lady In Hot Soup


The lady involved in this story went to sleepm with a man in his house and decided to go and extra mile for mutual pleasure.

Relationship adviser and blogger, Joro Olumofin has shared the story of a lady who swallowed the sperm of her lover during oral s*x and this landed her in trouble.

The man in question felt he was about to be bewitched, so he held her hostage and forced her to vomit it out.

According to her friend who told the story, the secret affair led to a public gathering with a spiritual leader asked to intervene.

Read the gist below including a contribution from someone who has experienced a similar situation: 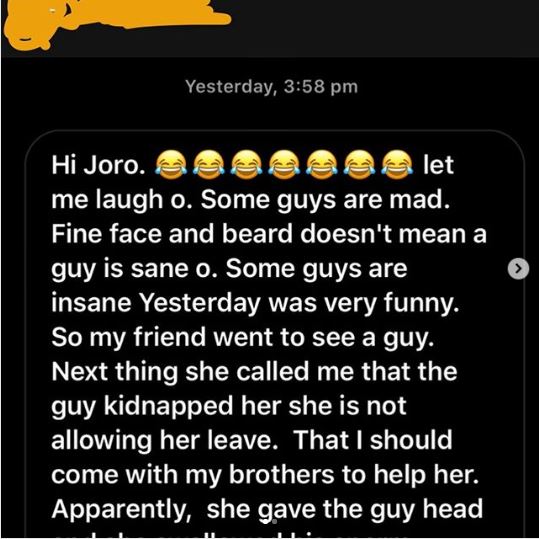 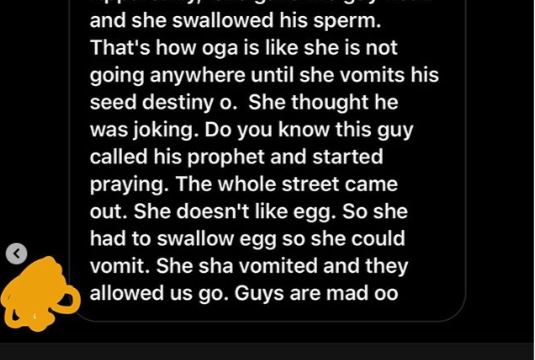 Read the second story below: 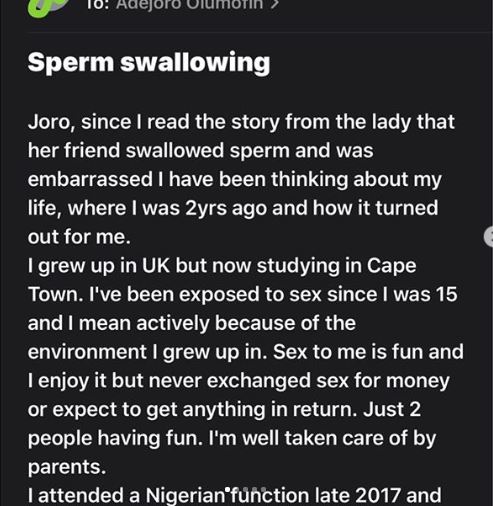 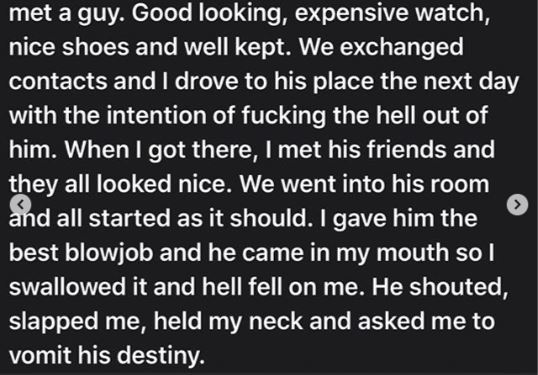 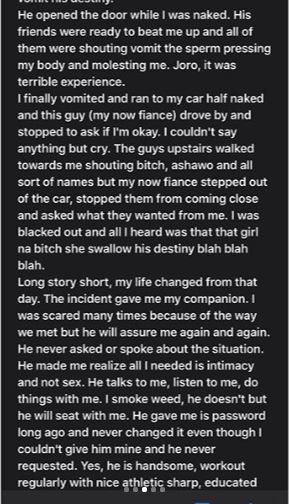 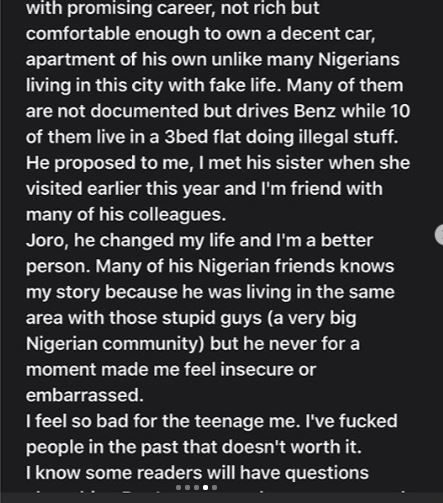 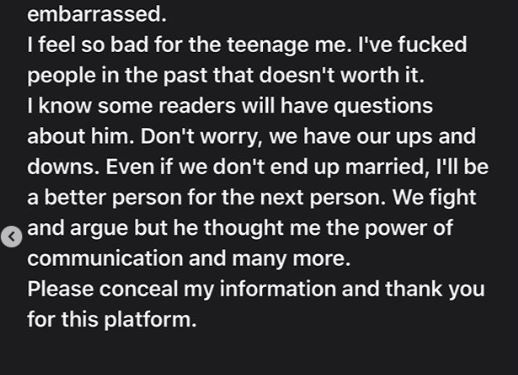