An air passenger has been reported to have tragically passed away during a flight on New Year day. 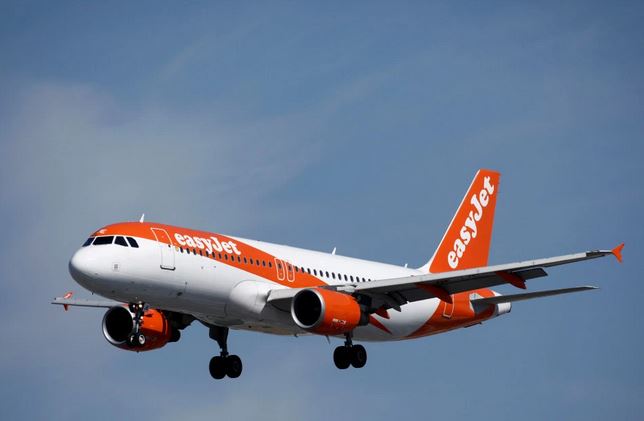 A passenger died on an easyJet flight to Newcastle on New Year's Day.

The traveller, thought to be a man, became unwell while flying to the UK from Alicante, Spain.

He was given treatment by crew members, with paramedics due to meet the flight when it landed yesterday.

But he is said to have died before the plane could reach further help.

A spokesperson for the airline told Chronicle Live: "easyJet can confirm that a passenger was taken ill on board flight EZY6418 from Alicante to Newcastle on 1 January.

“Our thoughts are with the family and friends of the passenger and we are offering support and assistance at this difficult time.

"The safety and wellbeing of our passengers and crew is our highest priority.”