A US army officer has cried out for help after his own country deported his mother. 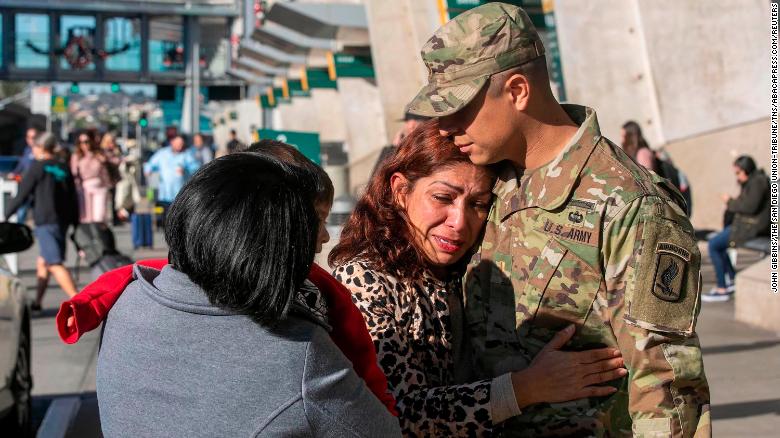 The US Army officer cries out his mom was deported
A US Army officer got a call he was dreading on Thursday.
His mom had been deported to Mexico. She called her family from the other side of the border to let them know.
"I feel betrayed, to be honest," 2nd Lt. Gibram Cruz told CNN affiliate KSWB. "A country that I'm serving, which I've served proudly... These policies that are put in place to keep my family safe have let me severely down."
Cruz and his family had been trying for months to convince officials to let his mother, Rocio Rebollar Gomez, remain in the United States.
The case drew national attention last month when the US Army officer flew home for the holidays and told the San Diego Union-Tribune he feared it would be their last Christmas together. Traveling to see her in Mexico wouldn't be possible due to military restrictions, he told reporters Thursday.
Immigration and Customs Enforcement said Rebollar Gomez was deported Thursday after exhausting all legal avenues for appeal.
A spokeswoman for the agency noted that Rebollar Gomez had been deported previously and that a judge had ordered her removal.
Reentering the United States after deportation is a felony under federal law, she said.
"The prioritization of immigration fugitives since the inception of ICE emphasizes their arrest and removal because they deliberately ignored a federal judge's order," ICE spokeswoman Paige D. Hughes said. "Intentionally failing to carry out final orders of removal is negligence and undermines the entire framework of immigration enforcement, as established by Congress, and renders federal law useless."
Family members rallied behind her
Cruz previously applied to a program that protects relatives of active US military members from deportation, but the request was denied, family members said. CNN is working to confirm the reason for the denial. 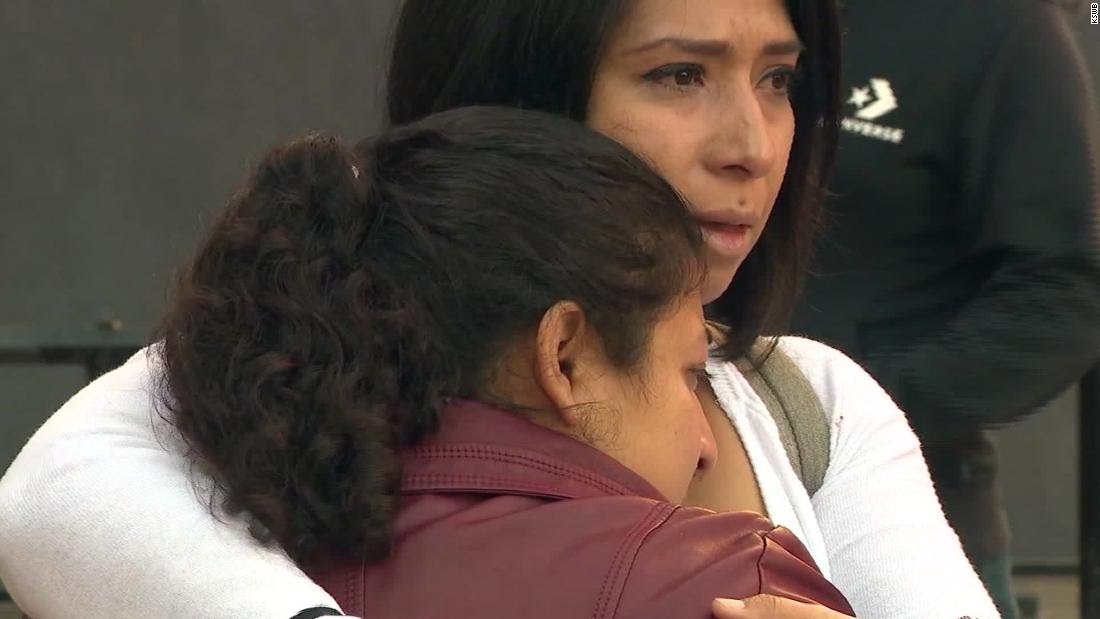 Rebollar Gomez had lived in San Diego for more than 30 years, family members said. She'd been deported three times previously. Each time, she returned to the United States to be with her children, family members told reporters.
"Yes, she has a deportation record, but she came back for us," daughter Karla Cruz said Thursday. "Everything that she's done is for us to keep us here, to give us an opportunity. She's the heart of our family. She's taught us everything we know."
With Rebollar Gomez at their side, family members held a press conference outside the ICE office where she was heading for a check-in Thursday. Once again, they asked officials to block her deportation, waving signs that said, "Don't separate our family" and "Military moms deserve to stay" as TV cameras rolled.
But shortly after the press conference, family members got word that Rebollar Gomez had been deported.
-CNN
Top Stories