The development also has an economic side effect as the prices of second-hand sweaters and jackets rose up to N2000 and N2500 from N500 and N600. 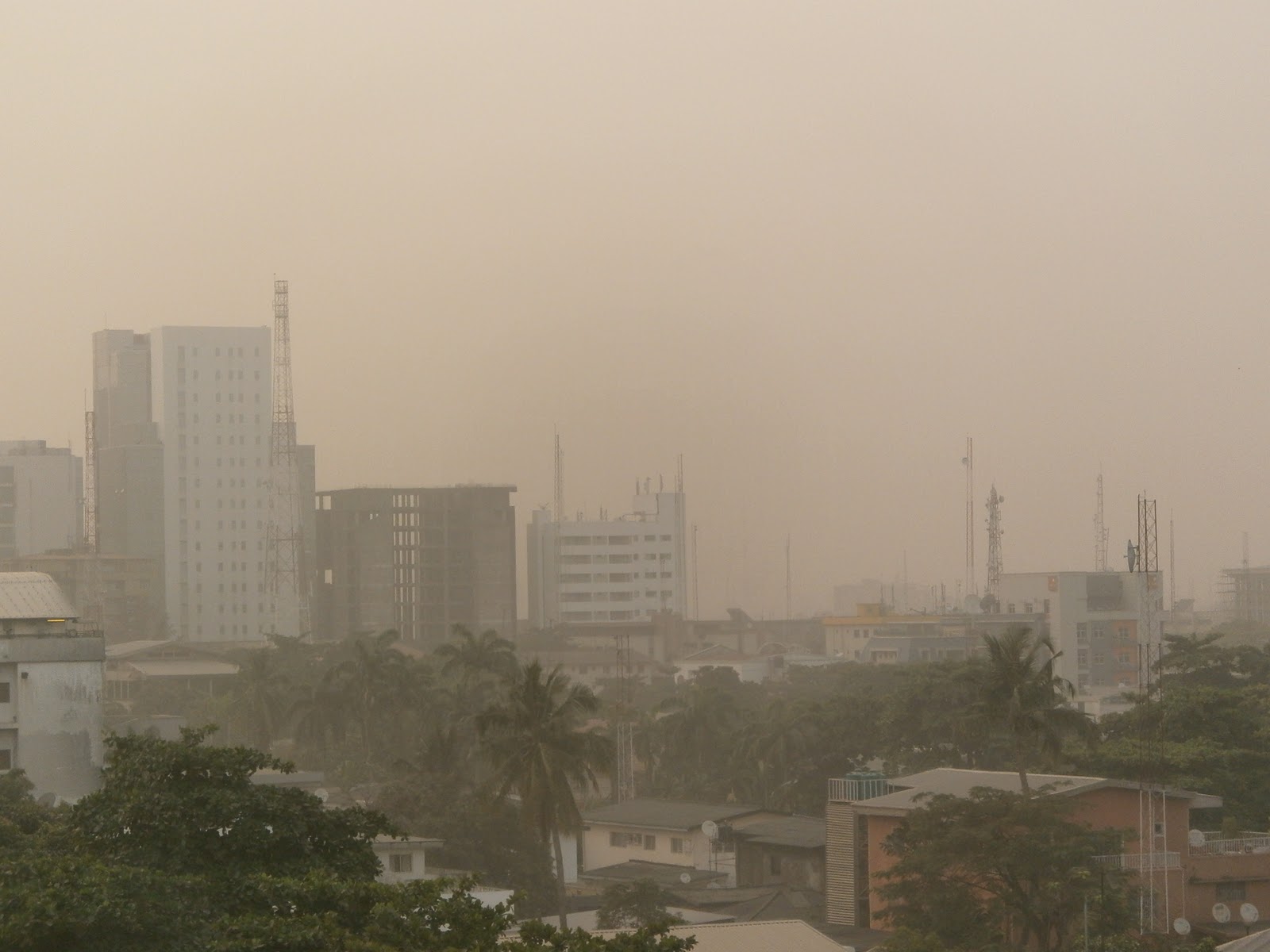 As harmattan breeze permeates through Nigeria's weather, residents of Jos and Kano have been forced to remain indoors, with their normal daily routine activities disrupted.

The News Agency of Nigeria (NAN) reports that the residents of the two cities lamented the intensity of the cold weather which reportedly started on Wednesday night, January 1.

Legit.ng gathered that Jos' temperature dropped to an average of 11 degrees Celsius on Wednesday evening, but rises to about 19 degrees in the afternoon.

The cold weather has also caused an increase in the prices of second-hand sweaters and jackets with the materials selling for between N2000 and N2500, as against the former N500 and N600, respectively.

The chilly weather had also forced many families to resort to using charcoal and firewood to warm their bodies as the weather became colder.

Also, in the northern city of Kano, residents woke up to a very chilly temperature which forced commercial tricycle operators to suspend operation as most of the streets in the ancient city had been deserted.

Malam Bello Sani, who is a resident of the city, said he had not been able to come out in the morning as he used to due to the sudden cold weather in the city.

According to him, Kano metropolis recorded a low temperature of 7°C on Wednesday night, which is colder than London at 9°C on the same night.

Many residents of the city said they resorted to using charcoal fire to warm their bodies. The chilly weather has also reportedly improved the tea selling business in the ancient city.