New research shows that women with bigger breasts suffer worse cold and flu than those with flatter chest. 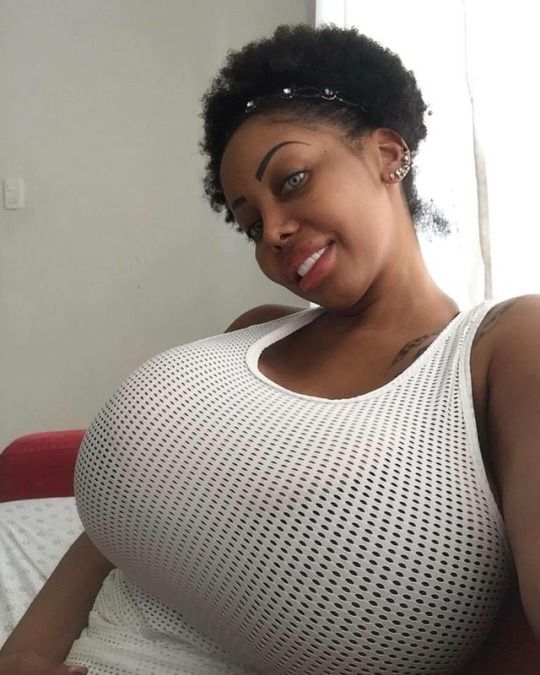 Women with bigger boobs may have more of an excuse to call in sick when the colder winter weather rolls round.

That's because new research has revealed that women with larger breasts suffer much worse colds and take longer to recover than those with flatter chests.

In fact, bigger busts can result in respiratory infections taking twice as long to clear, according to research published in the journal Archives of Sexual Behaviour.

It found ladies with F-cup sized breasts carried symptoms of colds, coughs and flu for an average of 8.3 days - compared to just 3.8 days for those with AA busts.

Those with bigger breasts were also a staggering 56 times more likely to be prescribed a course of antibiotics.

It's thought that fat stored in the boobs can weaken the immune system due to higher levels of the hormone leptin, which makes it more difficult to recover from colds and chest infections.