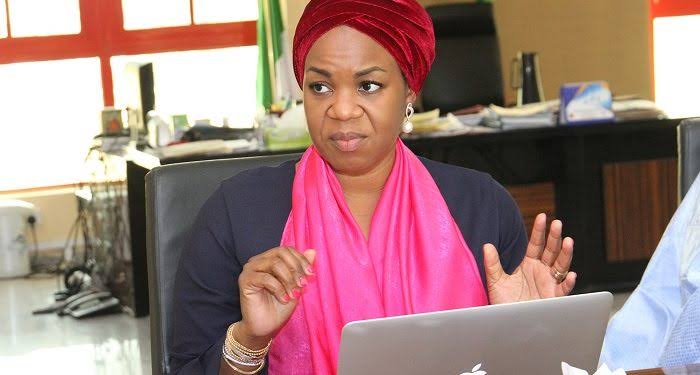 Mrs Damilola Ogunbiyi
President Muhammadu Buhari has reversed the suspension of Managing Director of Rural Electricity Agency (REA), Mrs Damilola Ogunbiyi, who was suspended indefinitely over alleged infractions.
The Presidency announced Buhari's decision on Twitter today.
Recall that following the incident, Ogunbiyi resigned on December 31.
The latest development is coming shortly after Mr Aaron Artimas, Special Adviser to Minister of Power, released a press statement where the case of Ogunbiyi’s ejection was described as a move to sanitize the power sector.
In the two-page press statement, several negative words were issued, following the suspension of Ogunbiyi, who was the first female to occupy the position.
The statement read in part: “Nigerians have continued to be regaled by a cacophony of noise, alleging victimization and discrimination. The ministry of power should not be responding to such myopic and illogical arguments questioning its discretionary judgements…”
The press release which is currently gaining traction on social media also called out a ‘cabal’ which it accused of sponsoring insidious reports aimed at tarnishing the image of the new minister, Saleh Mamman, who has spent barely six months in his new office.
Recall that backlash erupted over the discharge of Ogunbiyi by Mamman, who was immediately replaced a week after by Ahmad Salihijo Ahmad, following the approval of his appointment by President Buhari.
The appointment became controversial and raised question about the qualifications of Ahmad, a former mid-level civil servant.
But Mamman defended it, saying the president has the power to appoint anyone he believes is capable of delivering on his official mandate.
Premium Times in a report identified Ahmad as the son of late Salihijo Mohammed Ahmed, a former managing director of Afri-Project Consortium. It was found that prior to his death on July 7, 1999, Ahmed was a project consultant to the Petroleum Trust Fund (PTF) then headed by Buhari.
Top Stories