The friendship between Bello and Dr Mimiko reportedly dated back to 1980s as partners in politics. 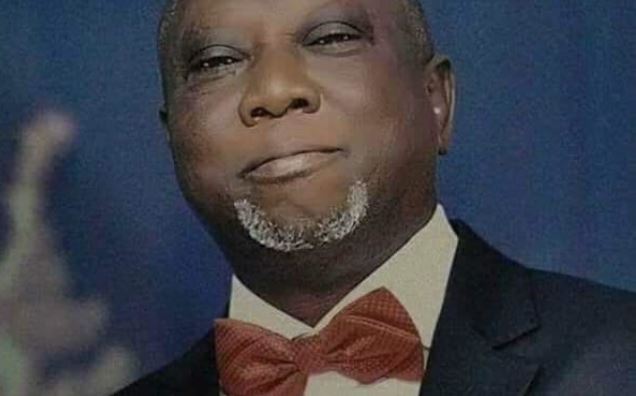 Bello was reported to have died on Thursday morning at the age of 64. He hailed from the neighbouring Ekiti state but was so influential during the Labour Party(LP)/Peoples Democratic Party(PDP)’s eight- year administration in Ondo state. The deceased was said to have died at the Trauma Centre,Ondo town after a protracted illness.

Fondly called, Friend of the Governor (FoG), Bello was an integral part of the two-term administrations of Mimiko. He commanded respect among political stakeholders and public servants in the state during that era.

The friendship between him and Dr Mimiko reportedly dated back to 1980s as partners in politics.

”He ran his race,he has ended his journey. He will be surely missed.”