The Lagos state government has taken down the effigy of the Late Afrobeat maestro, Fela Kuti due to the constant gridlock in the area. 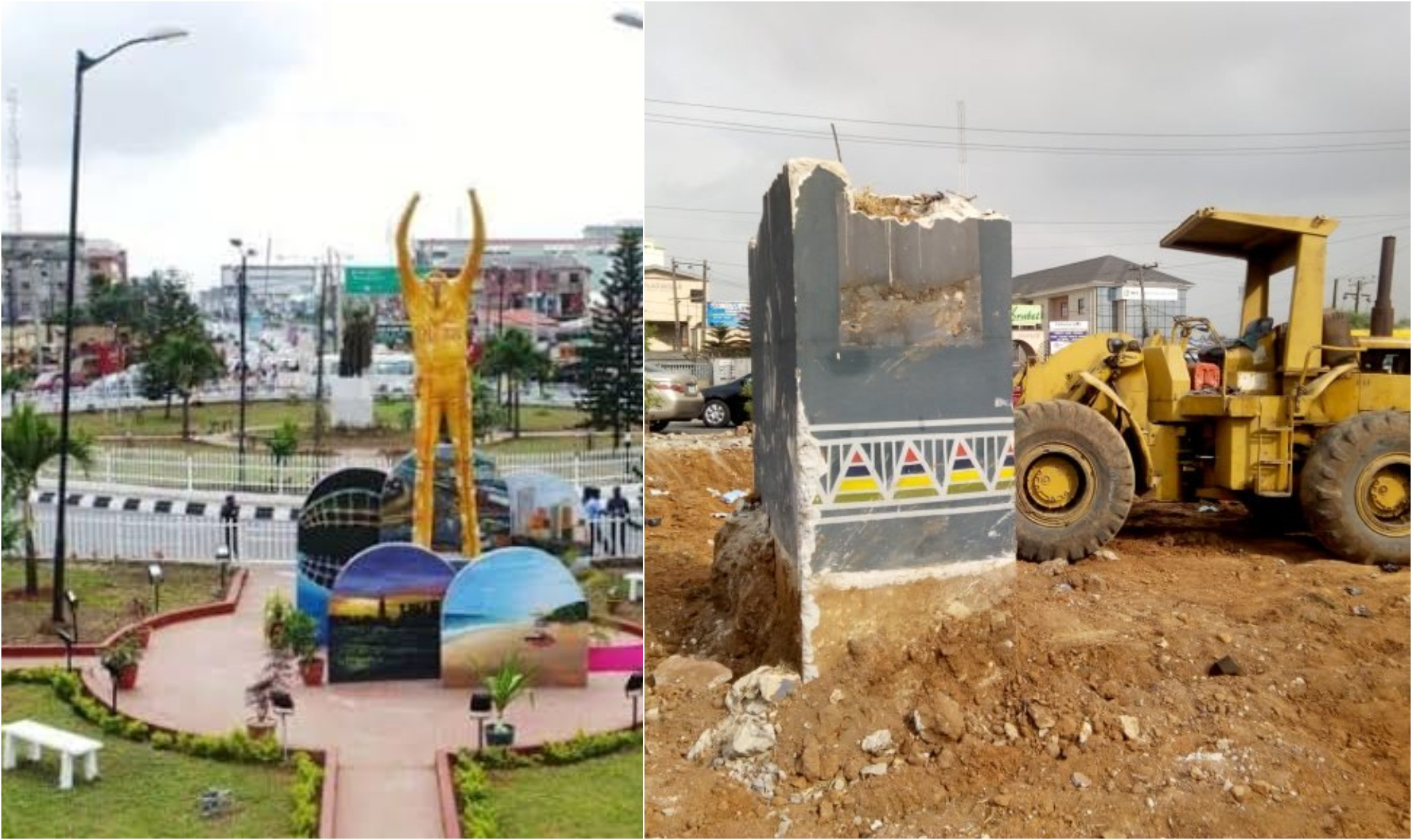 Two years after former Governor of Lagos state Akinwunmi Ambode commissioned a statue of Afrobeat legend Fela Kuti at Allen Avenue in Ikeja, the monument has been pulled by the state's government.

Governor Babajide Sanwo-Olu's spokesperson, Gboyega Akosile who confirmed that the effigy has been pulled down, said the roundabout where the effigy was situated made the list of four roundabouts identified by the current administration as the major cause of gridlock in the state.

Other roundabouts that causes gridlock in the state were said to be located at Ikotun, Lekki-Epe expressway and Maryland. Akosile also told newsmen that the artwork will be relocated to a spot where it won't cause traffic jam.

Here are before and after photos of the spot the statue was placed at; 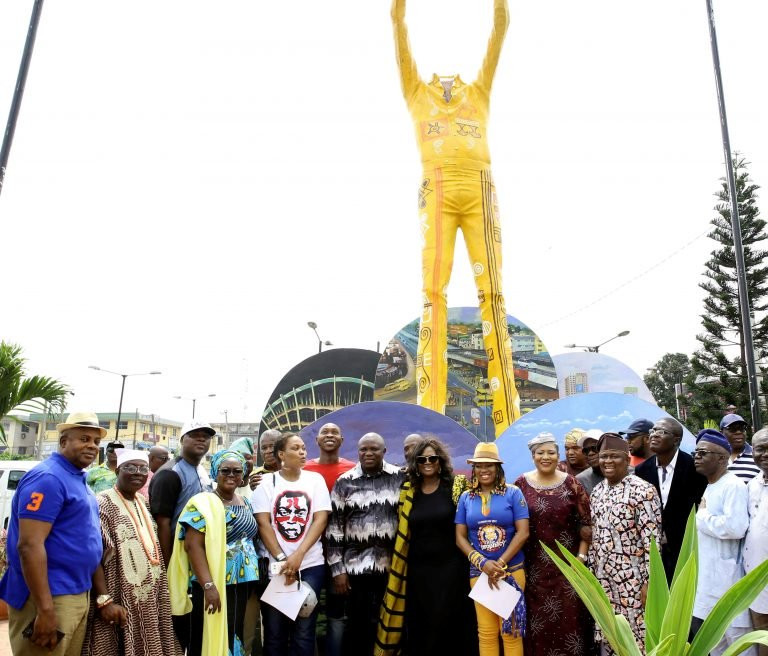 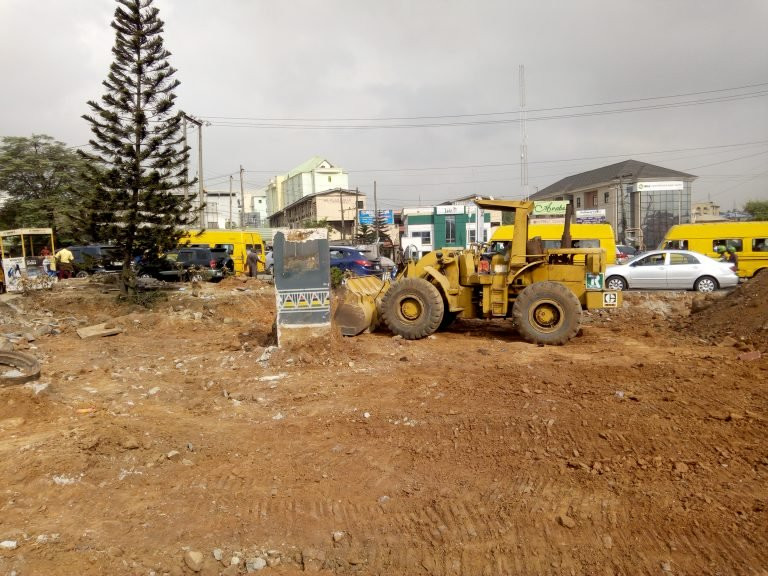 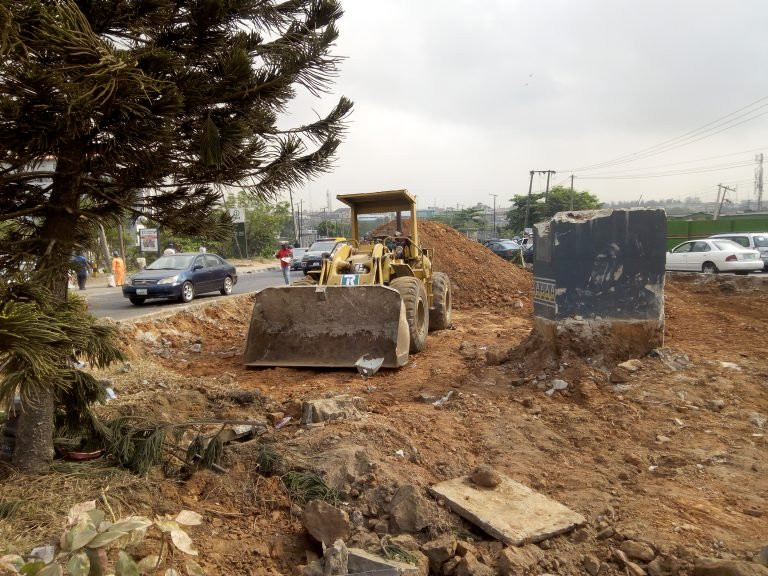 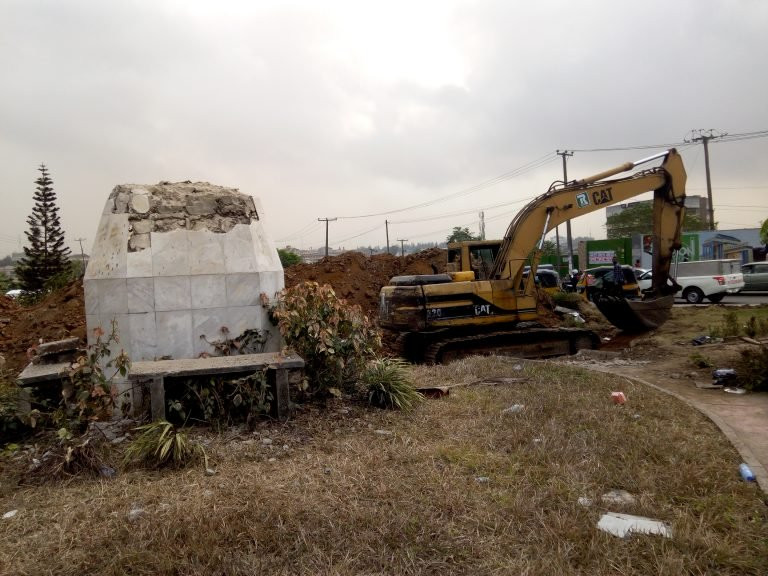 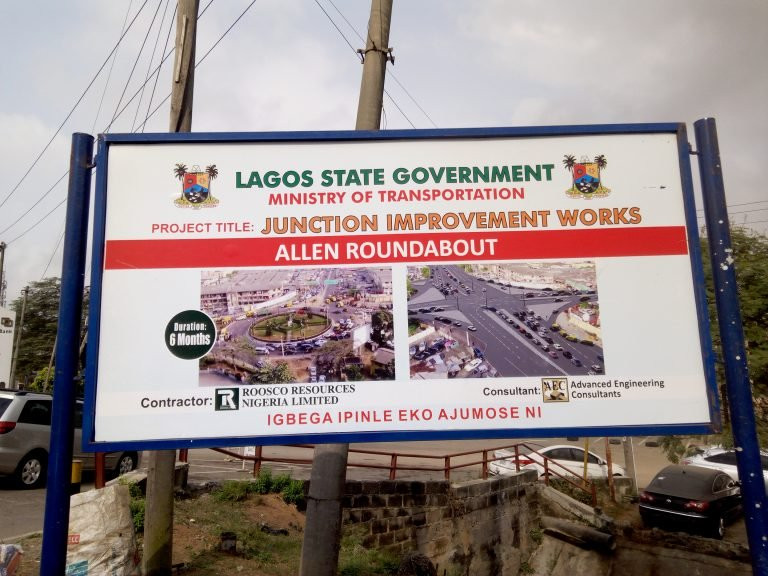