A Nigerian man has been sentenced to five years alongside his girlfriend for commiting fraud by false representation. 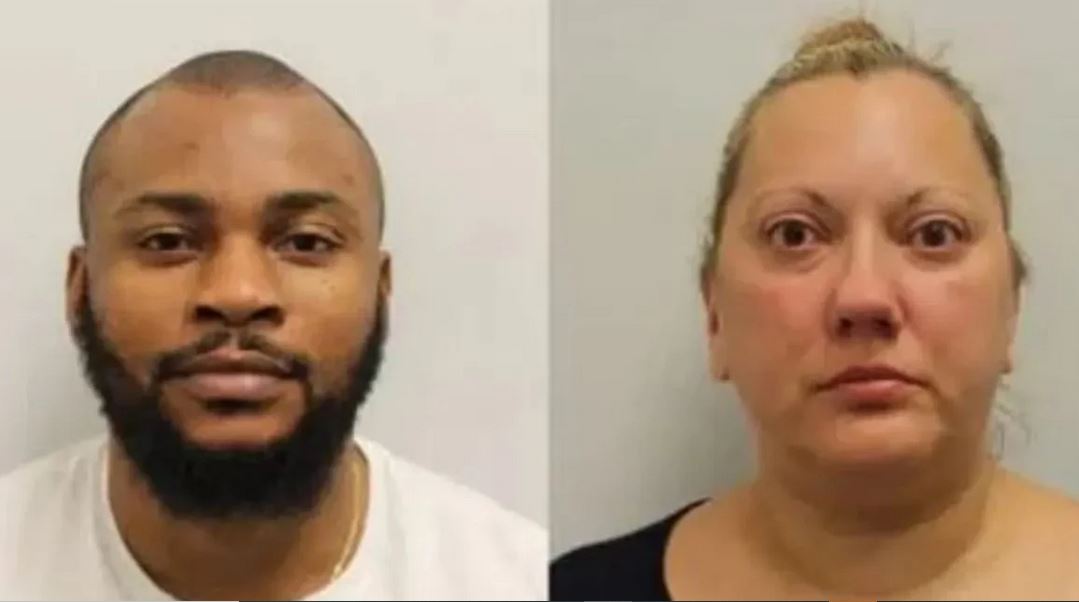 A Nigerian man and his lover have been jailed for hacking into over 700 bank accounts in Britain and even applied for loans and credit cards in the customer’s name.

The Nigerian man identified as Oluwaseun Ajayi and his lover, Inga Irbe on Friday Jabuary 10, 2020 were jailed following an investigation by the Met’s central specialist crime - Cyber Crime Unit after the hacked over 700 bank accounts.

According to reports from TWnews, Ajayi, 39 and Irbe, 49 appeared at Croydon Crown Court and were sentenced to five years and six months and a community order of 12 months and 170 hours unpaid work respectively.