Friends of the slain Kolade Johnson have spoken about how the football fan was murdered by a policeman. 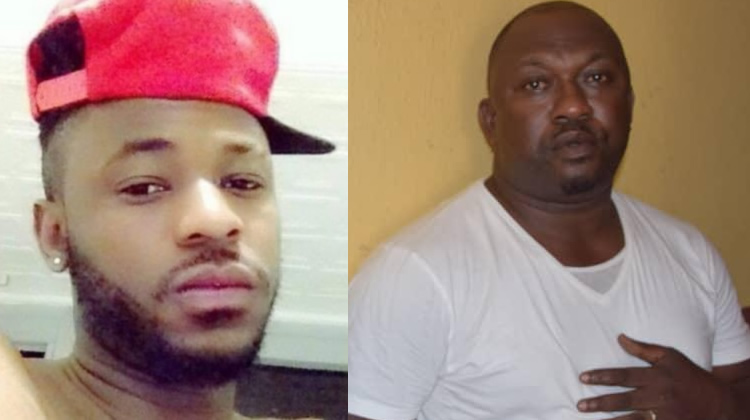 It had been reported that Kolade was shot dead on March 31, 2019, when some policemen attached to the Anti-Cultism Unit of the Lagos State Police Command stormed Olu Aboderin Street in the Onipetesi area of the state.

The victim was watching a football match between Liverpool and Tottenham Hotspur when the incident happened.

Kolade’s friends – Folorunsho, Samuel Nana and Omotayo Dairo – while being led in evidence by the state Director of Public Prosecutions, Yhaqub Oshoala, on Wednesday, narrated to the court how Ogunyemi killed the victim.

Folorunsho said, “On March 31, 2019, around 4.30pm while heading to the bus stop at Mangoro, I stopped at a bar called Kingston Jo to say hello to some friends. I was with a female friend and when we got to the bus stop, I saw a yellow commercial bus which had no number plate.

“Two men in mufti came out of the bus, held my clothes and I thought they wanted to kidnap me. I told my friend to run and I asked them to identify themselves.

“Two officers in black polo shirts, with SARS written on the back, came out of the vehicle. The man holding me and the other two started beating me. Ogunyemi forced me to go into the bus and they drove for a very short distance and the defendant came down and asked the gathered crowd in Yoruba whether they wanted to die for me. I heard three gunshots, the defendant was the one who fired the shots, and immediately after firing the gun, he entered the bus and told the driver to move.

When I got home, I heard that the gunshots killed Kolade Johnson and we made a report at the Shasha Police Station and Area F Police Station.”

While giving evidence, Nana said he was at Kingston Jo with Kolade and some other friends watching the Liverpool versus Tottenham match when a lady ran into the bar crying for help.

He said, “I saw Ismail being beaten and dragged into a bus by two men in mufti. They were three or four in number and we asked where they were taking them to.

The presiding judge, Justice A. J. Coker, adjourned the case till February 13 for the continuation of trial and ordered that Ogunyemi would remain at the Ikoyi Custodial Centre.