So Sad! Man Kills Wife By Injecting Her With Pesticide For Revealing His Cheating Secret (Photo)


A man has shocked many people after killing his wife by injecting her with pesticide. 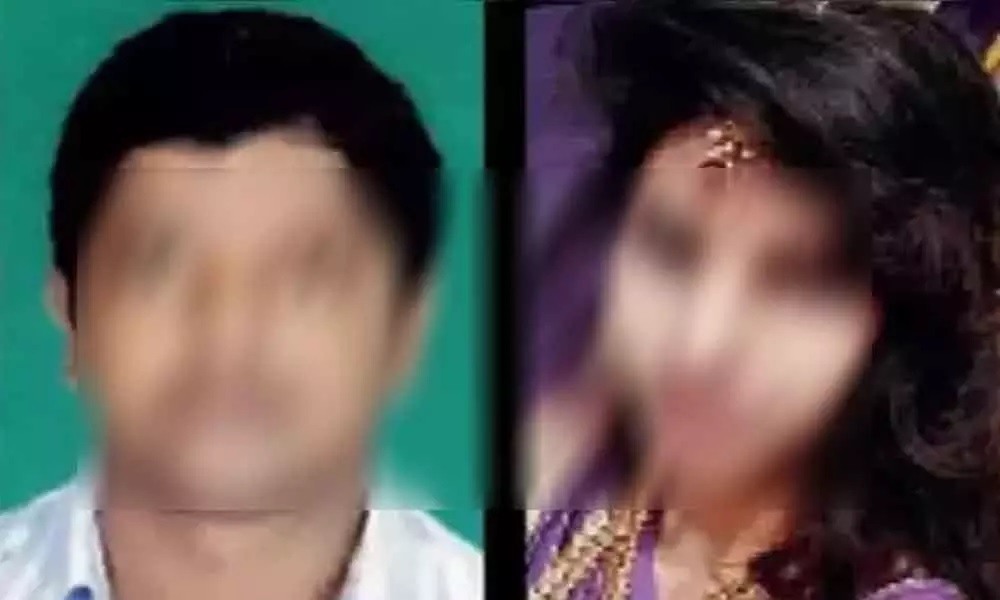 The man killed his wife for cheating on him
An Indian man has reportedly murdered his wife by injecting her with pesticides for disclosing his extra-marital affairs to his in-laws and for nagging about it always, a report by thehansindia has revealed.
It was gathered that Venkatesh G from Ramanagara, Karnataka, injected the wife Deepa while she was asleep on Monday night. After she became unconscious, he rushed her to hospital, where the doctors confirmed her dead.
The couple got married on 29 March 2019. Deepa was 24 years old.
Before the marriage, Venkatesh, 30 years old, and a hospital worker was entangled in a romance with another woman.
When Deepa discovered this, she reported him to her parents, who in turn confronted Venkatesh in the presence of elders.
According to the report, Venkatesh promised to end the side affair and be a good husband to his wife. But it was an empty promise as he continued his extra-marital affairs.
Deepa kept questioning her husband over his infidelity. Matters came to a head, the night he decided to kill her.
According to reports, Venkatesh had given Deepa some tablets after she complained of a headache on Monday night. It later came to light that these were sedatives.
After she fell asleep, he allegedly went to a nearby fertiliser store and bought pesticides, which he subsequently injected her with.
Top Stories