Barack Obama, a former president of the United States has shared photos of himself goofing around with wife on her birthday. 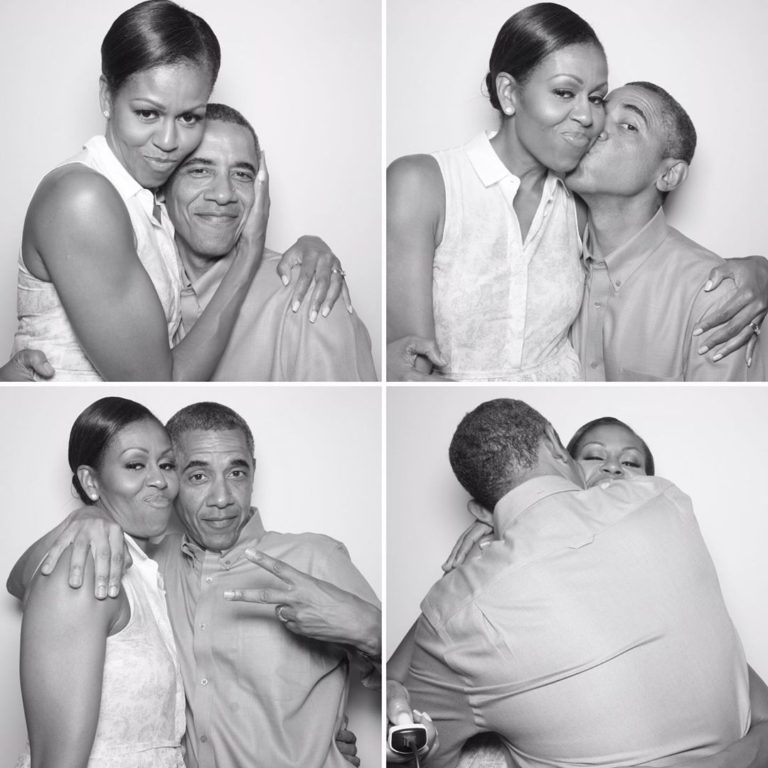 Obama and his wife, Michelle
Former United States President, Barack Obama has shown his romantic side as he celebrated his wife's 56th birthday.
Michelle Obama turned 56 today and Barack took to his social media page to share cute photos of them together.
He shared the photos with words that have melted the hearts of his followers.
His caption to the photos read:
“In every scene, you are my star, @MichelleObama! Happy birthday, baby!” 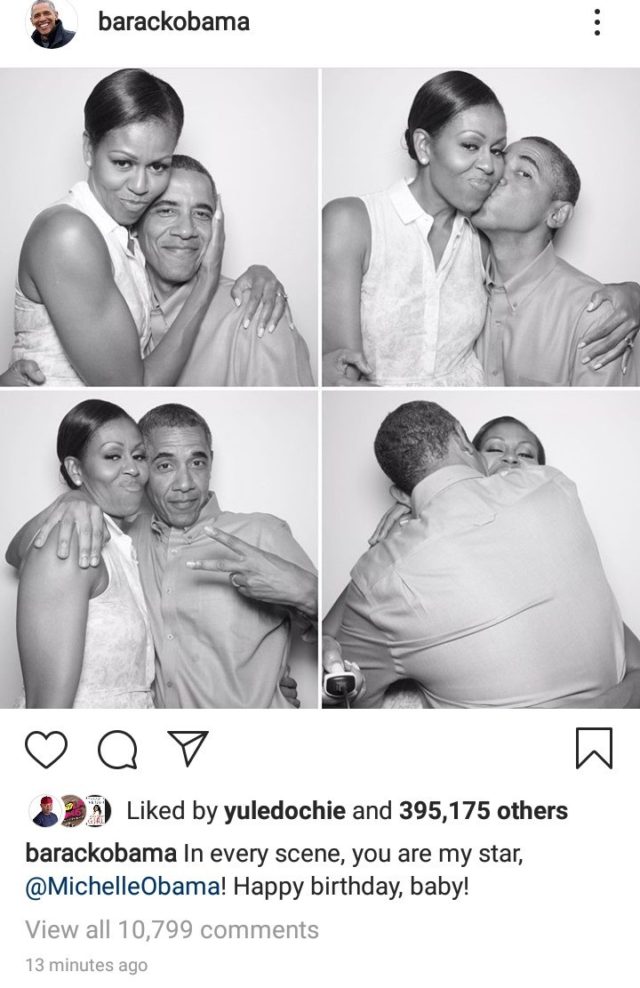