The election of Abdullahi Umar Ganduje as the Kano State Governor has been upheld by the Supreme Court. 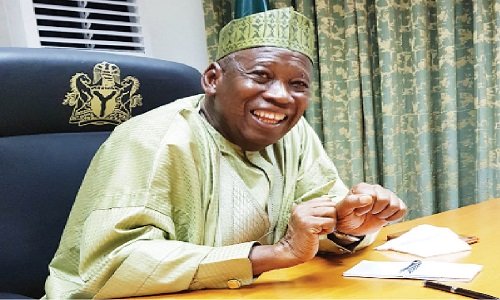 According to The Nation, the Supreme Court has upheld the election of Abdullahi Umar Ganduje of the All Progressives Congres (APC) as the Kano State Governor.

A seven-man panel of the court, was unanimous in a judgment on Monday filed by the candidate of the Peoples Democratic Party (PDP), Abba Kabir Yusuf against the concurrent judgments of the two lower courts (election tribunal and Court of Appeal) was without merit.

Justice Sylvester Ngwuta held, in the lead judgment that the appellant failed to provide any cogent reason to warrant the setting aside of the earlier decisions of the lower courts, which upheld Ganduje election.